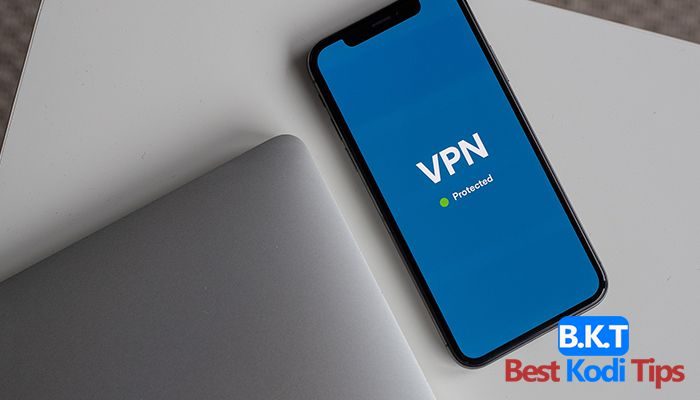 Almost all VPNs are paid, so you don’t get that much time to test and choose the ideal tool. VPN has many usages, including changing your location, unblocking restricted content, hiding you from your ISP etc., but some VPNs don’t really focus on all the features. They focus on the main ones. That is why the article covers the 13 things to look before buying a VPN.

13 things to look before buying a VPN

In which countries the VPN offers servers? I remember calling a VPN company to refund me because they did not have servers in my home country. Most VPNs have a server list, so it’s good to check for the essential regions that you will require while using the VPN.

Speed is one of the first things to look for. Of course, the server location affects the VPN speed, but a good VPN company must have enough servers to serve all their users. Overloaded servers mean slow speed, and no one likes to wait for a web page to load or video to stream.

Protocols are responsible for the speed and security of the VPN connection. Depending on the nature of usage, different protocols are used, so it’s good to have options. According to the NordVPN website, OpenVPN is the most popular protocol followed by IKEv2. So, it is essential to have at least one of those. Bonus if the tool offers both.

Today, most premium VPN clients offer 256-bit encryption, which is military-grade and considered to be unbreakable even by supercomputers. Even though 256-bit encryption is common, it’s suitable to check the VPN’s website to be sure.

Anchor text: Many streaming services, including Netflix, Disney+, Crunchyroll etc., are geo-blocked, which means the content availability is dependent on the region. VPNs these days have a business model for unblocking the geo-blocked services. If you are interested in watching movies, then you might want to check the streaming support page before buying one. According to the Vpnpro article, NordVPN is the best VPN provider for streaming services like Netflix.

Peer-to-peer, also called P2P, is a network optimised for torrenting. If you want to download videos online over the P2P network, it’s suitable to check whether the tool supports the network and how many P2P optimised servers it offers.

Static Ip is when you get the same IP every time you connect to the server. Static IP may not be as important as some of the features mentioned above, but if you want to change your IP and get a static VPN IP, having a VPN with this option will be ideal.

Some VPNs are cost-effective, while some are expensive. Considering your budget before investing in a VPN is a good idea. Also, many VPNs have the pricing model of giving over 50% off on the first purchase, but they charge the full amount on renewing. So, watch out for the future cost.

Although a company profile does not matter that much as long as they have a strong privacy policy and you are getting good features, sometimes, it is essential to have an idea of what you are dealing with.

For example, some VPNs do not offer a free trial; instead, they offer a money-back guarantee. The money-back-guarantee sounds nice, but when you ask for a refund, they start finding excuses.

Most VPNs show your new public IP Address after connecting, but the actual IP is different from what is listed. Although checking the real IP is possible when the VPN is connected, it’s the right choice to check for the IP in an online tool and compare it with the VPN’s IP Address.

Domain Name System, also called DNS, can leak. Your ISP can see what’s happening if there is a leak in the connection. Although the proper test can be done once the VPN is connected, many VPNs display this on the VPN features section.

The last thing to check before buying a VPN is checking their refund policy. As I mentioned, some VPNs offer free trials, while some offer a guarantee. In the latter situation, it’s best to have a guaranteed refund policy. If there is no good refund policy, you should not invest in that tool at all.

NordVPN is one of the popular VPNs out there. Its nature of being trustworthy, fast, and cost-effective makes it a favourite tool to choose. It also offers P2P functionality, kill switch, multiple protocols, and many streaming servers.

Our second recommendation is ProtonVPN. From the company ProtonMail, ProtonVPN has been known for its security and transparency. The tool is swiss-based, open-source, and fully audited. Also, it offers over:

ProtonVPN comes in the expensive VPN category, but that’s because of its security features.

Although I had some issues while playing a video on Netflix, Surfshark is a great cost-effective tool in 2021. Its features like unlimited devices, kill switch, public wi-fi safety, and over 3200 servers make it an ideal place for a decent VPN. The tool costs as little as $2.5 on the two-year plan.

I feel like ExpressVPN is losing its touch, but still, it is considered to be one of the top brands in the industry. The tool comes with

ExpressVPN is one of the most expensive VPNs out there, so I will recommend going with a different one if budget is your concern.

Last but not least, we have CyberGhost. What makes CyberGhost best is the total number of servers. You get over 6900 servers across 90 countries. Also, the tool comes with a separate section of streaming optimised servers for your special apps, such as Netflix and Amazon Prime Video.

Furthermore, with its 256-bit encryption, you are never risking your data. The program also comes with public wi-fi protection like Surfshark.

A VPN protects you from many things, but having the ideal app is very important. Anyway, the article ends here. I hope those 13 tips helped you on deciding the right VPN for you. Would you like to add something to the article? Please share with us your notes and suggestions in the comments.

Madhsudhan is a software engineer, YouTuber, and blogger. He has a vast knowledge of VPNs, video editors, and productivity tools. Check out his work on his website. 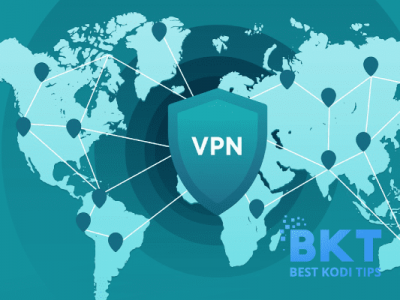 VPN Reviews 2021: Helping You to Choose the Best VPNs for Usenet 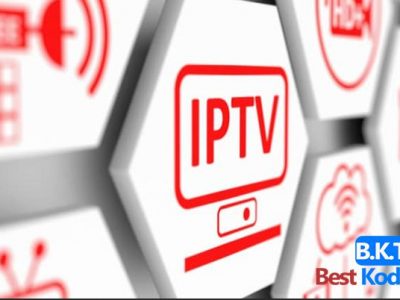 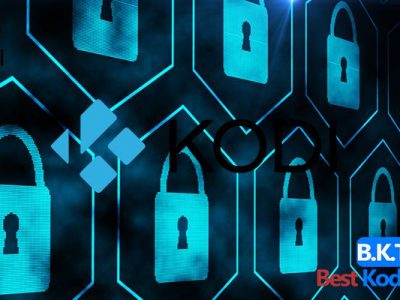 Best Kodi VPN Deals for Safe and Faster Streaming in 2020 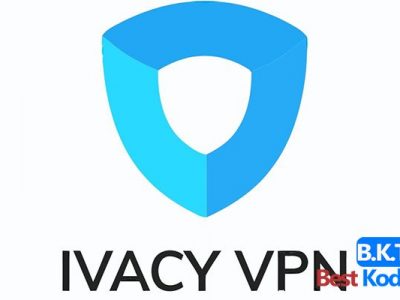