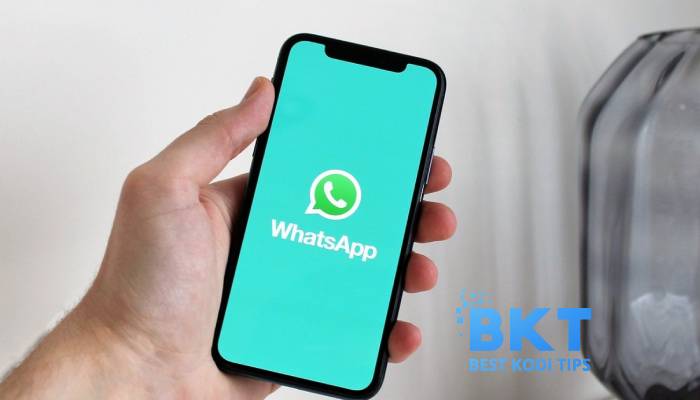 After an early morning glitch, WhatsApp services have been restored to their original in all regions.

Earlier, the services of WhatsApp – a Meta company- were affected for more than an hour. Due to this, its users faced difficulties while sending and receiving messages on the App.

The company representatives shared the news that the services were restored. However, there was no reason explained for the service failure.

This is not the first time that Whatsapp services have been down. In October last year, Meta’s three primary social media services, including Facebook, Instagram, and WhatsApp, were down at the same time, which caused problems for end users.

WhatsApp Down in Multiple Countries, Unable to Send Messages In Groups & Private

What does a programmer analyst do? Training, tasks, and skills