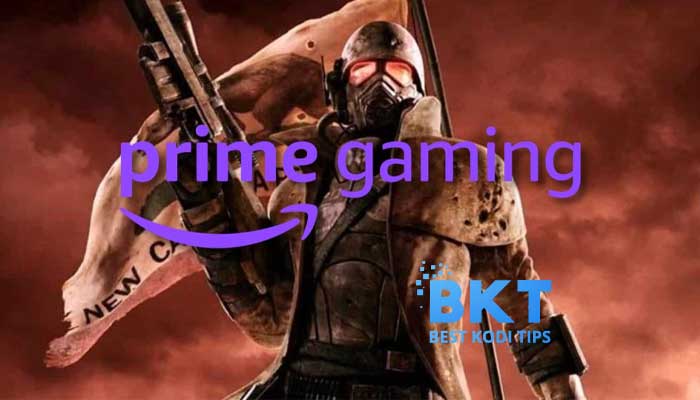 As part of the company’s Prime Gaming strategy, Amazon Prime subscribers receive a handful of free games each month. November’s Prime Gaming titles have now leaked ahead of their formal announcement.

According to Dealabs, starting November 1st, Prime members will be able to get their hands on:

As always, the Prime Gaming list has a good amount of diversity, so there should be something for everyone. If you haven’t already, October’s Prime Gaming titles are still available to add to your library and will be until the end of the month, giving you one week to do so:

There’s just a limited time left to get PlayStation Plus free games for October 2022, so make the most of it.