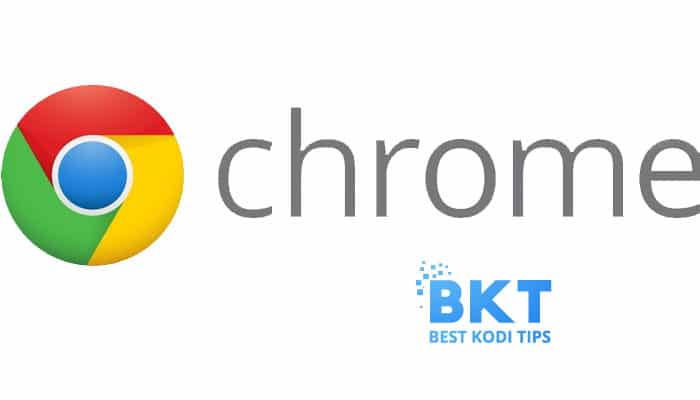 On some operating systems, you may still utilize previous versions of Google’s web browser.

While Google had planned to discontinue Chrome support for Windows 7 in 2021, the firm ended up extending the timeline significantly. Google is currently working on a final version of its popular web browser for Windows 7 and Windows 8.1. Future versions will no longer support Microsoft’s older operating systems after this last upgrade.

According to Android Police, Chrome 110, which is expected to come in February 2023, will be the final version of the browser that supports Windows 7 and Windows 8.1. Google’s support page also identifies this as the most recent version of these operating systems.

Microsoft ended support for Windows 7 in 2020, and Windows 8.1 won’t be around much longer, with plans to end support in January of next year. While it is most certainly time to retire Windows 7, it is worth mentioning that millions of people still use the OS, so losing Chrome support may be a larger concern than it appears.

While Microsoft attempted to get all Windows 7 and Windows 8.1 users to switch to Windows 10, many remained on the previous versions. Windows 11 is already out, yet according to Net Market Share, there are nearly as many Windows 7 users as Windows 11.

However, Google will continue to support Chrome on Windows 7 for a longer period of time than anticipated. It originally stated that it will discontinue providing Chrome upgrades for the OS in 2021, then this year.

What does a programmer analyst do? Training, tasks, and skills