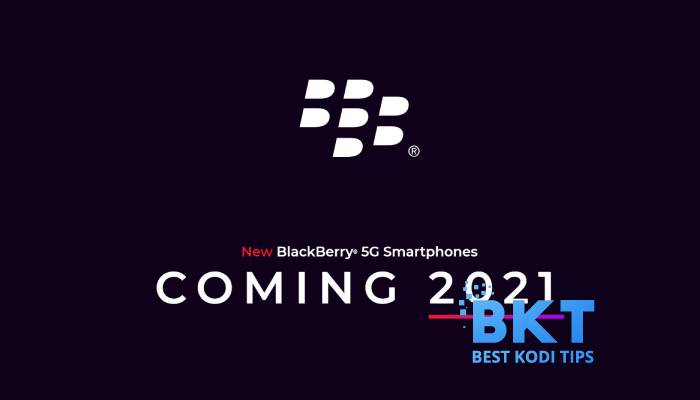 One of the oldest and the most respected and secure smartphone making company, Blackberry is all set to release its new and first 5G smartphone in 2021. The phone will use the Android Operating System and a traditional physical QWERTY keyboard.

There is no deep information available for the upcoming 5G Blackberry smartphone like its screen size, memory, camera specs, processor, etc. But as of rumors, the new phone would come in a completely new design and a new keyboard.

The new phone will be under the supervision of the OnwardMobility which is a Texas-based startup. The startup will take reins from Blackberry in the launch of the new Android phone.

The company will surely focus on brand value and the customers’ privacy protection just like Blackberry. These were the primary attributes of parent Blackberry which were considering as the unique selling points.

The phone is expected to be a mid-range phone. The OnwardMobility chief executive officer says that the phone will be highly secure. It will be an everyday device with the best camera and memory features.

The CEO of OnwardMobilty is fully aware of the market competition where brands like Samsung, Huawei, Apple iPhone, and various other Chinese brands are launching at a rapid speed.

The upcoming Blackberry smartphone will be manufactured by FIH mobile which is a branch of Foxconn – a famous manufacturing company. According to sources, the phone will be available to customers in North America and Europe in the first half of next year. 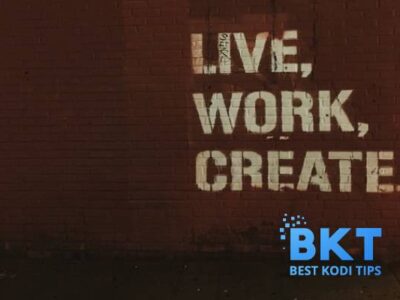 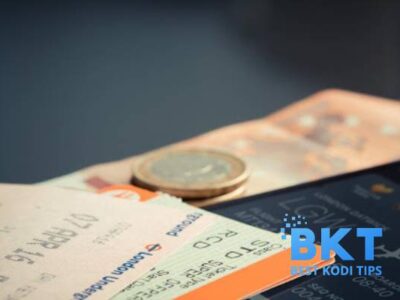 Why Ticket Scalper Bots Are Winning, and Nobody Is Stopping Them 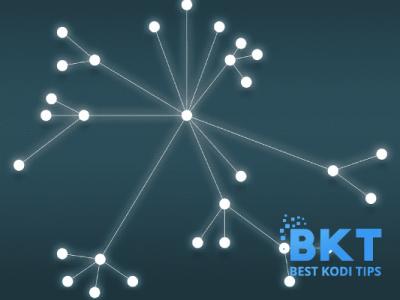 The Benefits of an IoT SIM Card for Businesses 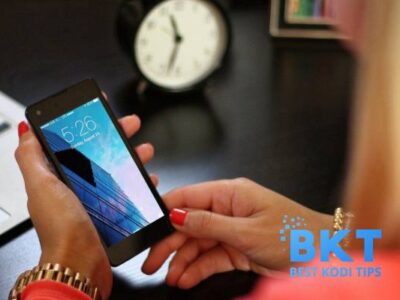