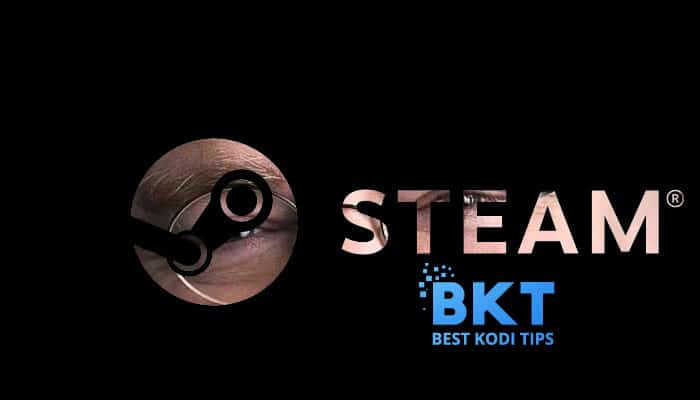 Over the last several years, the Steam platform has grown from strength to strength, regularly exceeding its own concurrent user count. The platform has now surpassed a new big milestone, with over 30 million users online at the same time.

According to Steam DB, Valve’s platform broke its own concurrent user record yesterday, with more than 30 million Steam users online – 30,032,005 to be exact. Steam’s concurrent user count has been climbing over the past two years, thanks in part to COVID-19, with the platform reaching 20 million concurrent users for the first time in March 2020.

It’s fantastic to see the platform increase by 50% in such a short period of time, and it shows how popular PC gaming is right now. Of course, concurrent user counts fluctuate, and as of this writing, the number of concurrent users has dipped back to 26 million. Even 30 million concurrent users is a significant achievement.

While not the only shop on PC, Steam is by far the most popular. As competing clients, like GOG and Epic Games Store, gain traction, it will be interesting to watch whether Valve’s cash cow will always reign supreme, or if it has reached its peak.

Ubisoft, on the other hand, hasn’t launched a new game on Steam in two years, preferring to launch them on its own platform as well as the Epic Games Store, which is Steam’s major competitor at the moment.