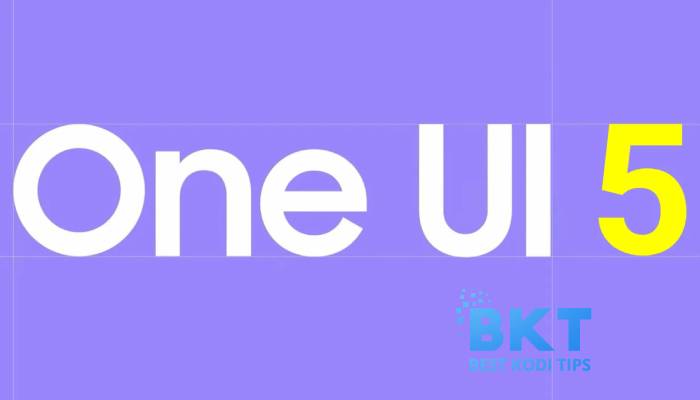 After introducing it in Germany last week, Samsung plans to introduce the One UI 5.0 Beta in other countries. Users having Samsung Galaxy S (S22, S22+ & S22 Ultra) can now use the One UI 5.0 beta version.

As for now, users from the US and South Korea can download the new UI, and they are planning to drag it to other regions in the coming months. Samsung has not revealed the addition of more devices and models to UI 5.0; however, there are some key changes made to the One UI 5.0 Beta.

The new features contain some customization in the UX, security updates, and accessibility. In the latest version, users can use 16 preset colors and add widgets in the stack on the home page.

Users can also add multiple languages to one app with its multilingual feature. The scurity feature of One UI 5.0 is better than all the older versions. The new security and privacy feature are capable of detecting issues in the phone and recommend potential fixes.

These are only limited features disclosed by the company; some more details are yet to be released by Samsung.