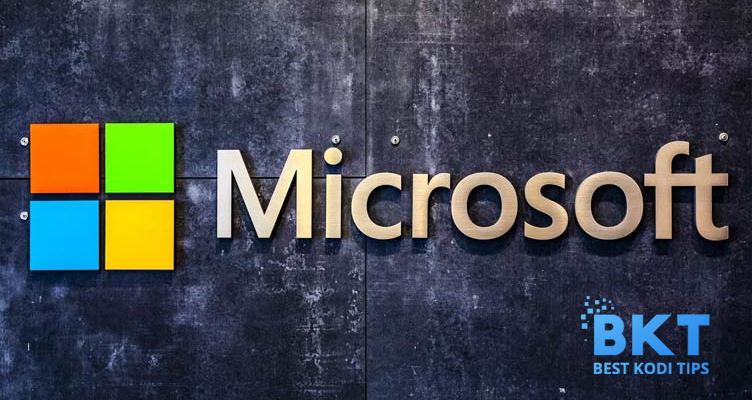 SAN FRANCISCO (AFP) – Microsoft announced on Tuesday that its profitability for the recently finished quarter fell short of forecasts due to production delays in China and decreasing demand.

Microsoft stated that the strong US dollar made their products more expensive overseas, resulting in lower sales.

According to the earnings report, shutdowns at computer manufacturing plants in China in May, along with a declining market for personal computers, lost Microsoft $300 million in income from Windows operating systems purchased to power the machines.

Microsoft observed customers spent less on Xbox gaming content in the third quarter compared to the same period a year before, indicating that people are spending more time outside as pandemic restrictions loosen. On the other hand, Microsoft’s cloud, business, and product offerings have thrived.

“We see real opportunity to help every customer in every industry use digital technology to overcome today’s challenges and emerge stronger,” stated Satya Nadella, CEO of Microsoft. 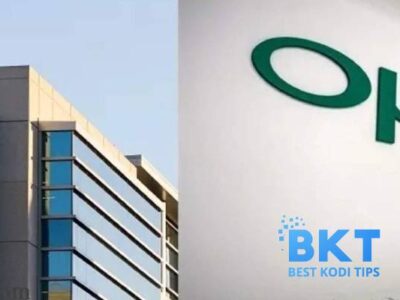 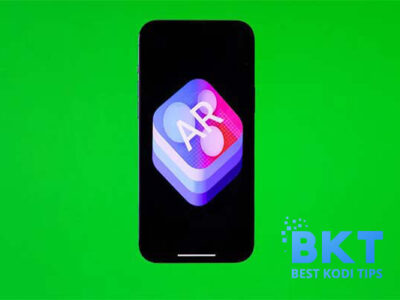 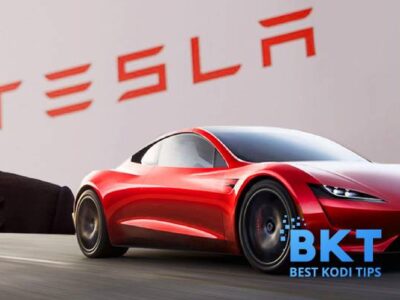 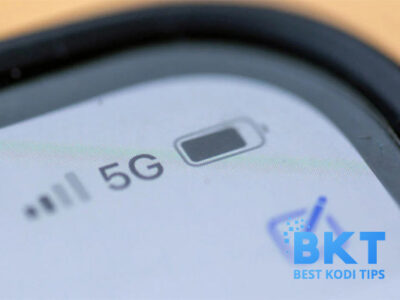