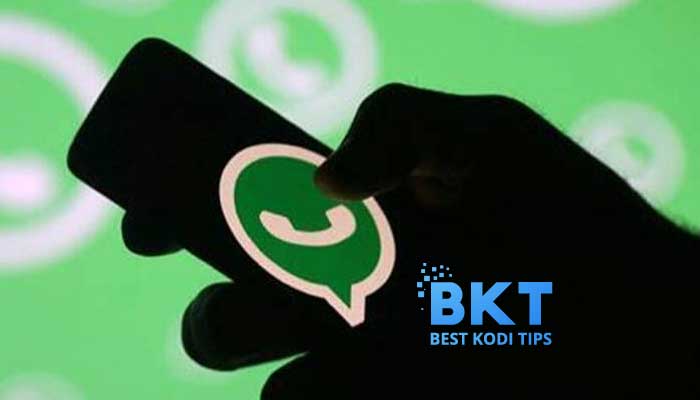 WhatsApp is widely regarded as a secure cross-platform instant messaging service that works on nearly any device, thanks to features such as end-to-end encryption. According to a fresh claim from Cyber news, someone managed to breach WhatsApp and steal the personal data of over 500 million users, which is supposedly for sale.

According to the study, an actor advertised on a hacker community forum that he was selling the data of over 487 million WhatsApp users, including their phone numbers. The listing further states that the data comprises users from 84 different nations, including 32 million users from the United States.

The hacked data also includes user information from Egypt, Italy, Saudi Arabia, France, and Turkey. The US database on WhatsApp users costs $7,000, while the databases in the UK and Germany cost $2,500 and $2,000, respectively.

Meta has not yet replied to this change. It is now assumed that the WhatsApp data of around 500 million people were collected by online scraping or web harvesting, which involves the use of an automated data tool to collect data from a specific service, which violates WhatsApp’s terms of service.

US bans sale of Huawei, ZTE tech amid security fears