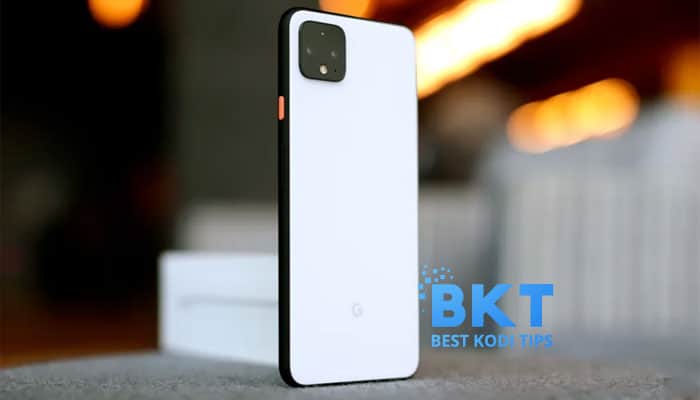 Google and iHeartMedia are accused of paying influencers who never used a phone.

The FTC and seven states have sued Google and iHeartMedia for allegedly “deceptive” Pixel 4 advertisements.

Promos shown between 2019 and 2020 included influencers extolling the virtues of phones they allegedly didn’t own – Google didn’t even deliver Pixels before the majority of the advertisements were produced, according to authorities.

The FTC intends to prohibit Google and iHeartMedia from making any further false representations regarding ownership.

Misleading phone advertising are nothing new.

While the penalty is minor in comparison to the antitrust fines Google has received in the past, it may undermine faith in the company’s promotions for updated Pixels and other products.