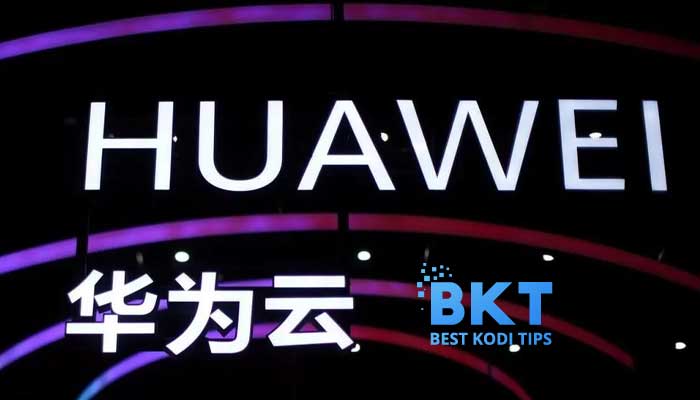 us bans sale of Huawei

The United States has prohibited the sale and import of new communications equipment from five Chinese firms, including Huawei and ZTE, due to national security concerns.

It is the first time that US regulators have taken such a step for security reasons.

Hikvision claims that its products pose no security risk to the United States/. It stated that the decision “would do nothing to protect US national security, but will significantly increase the risk and cost for US small enterprises, local governments, school districts, and individual consumers to safeguard themselves, their homes, businesses, and property.”

Previously, Huawei and others denied providing data to the Chinese government.

The US Federal Communications Commission (FCC) said on Friday that its members had voted unanimously to accept the new guidelines.

“The FCC is dedicated to preserving our national security by ensuring that untrustworthy communications equipment is not authorized for use within our borders,” said Jessica Rosenworcel, chairperson of the commission.

“These new guidelines are a crucial component of our continued efforts to safeguard the American people from telecommunications-related national security risks,” she said.

Actions to restrict Chinese telecom firms’ access to the US market first took root during Barack Obama’s presidency. They were then accelerated during Donald Trump’s presidency and have continued under current US President Joe Biden’s rule.