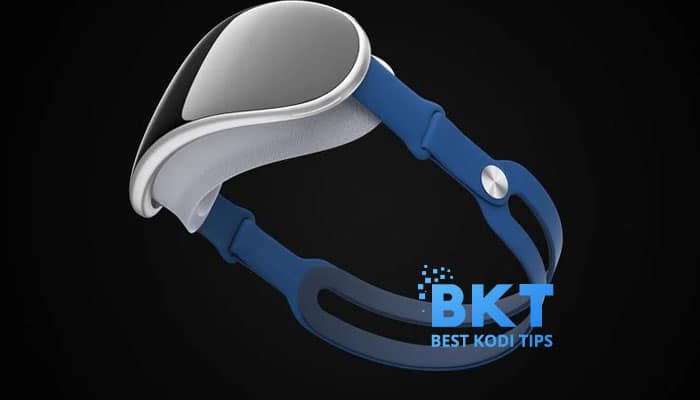 According to the most recent information given today by tech analyst Ming-Chi Kuo, mass shipments of Apple’s long-rumored AR/VR headset may be delayed until the second half of 2023 owing to unexplained “software-related concerns.”

The WWDC 2023 conference in June would be an ideal moment for Apple to debut the headgear, as well as an SDK for developers to create AR/VR apps for the gadget.
Apple, according to Kuo, planned to introduce the headgear during a media event in January and begin commercial shipments in the second quarter of 2023. Kuo is unclear whether the delay will result in a postponement of the January announcement, but he does stress that an excessively long interval between a media event and bulk shipments might harm sales.
According to Kuo, Apple’s headset will be a costly niche product, with the firm shipping less than 500,000 headsets in 2023.