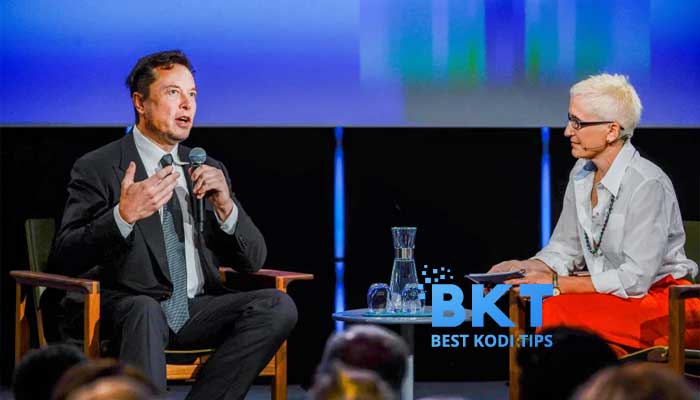 According to the publication, corporations tend to reduce their Twitter advertisements after shootings and tragedies, partly because they don’t want their products to appear alongside posts about human sorrow.

Musk claims he met with Tim Cook two days after slamming Apple.
“It was evident from Tim that Apple had never contemplated doing so.” Musk said on Saturday that Apple was the top advertised on Twitter.

The return of Apple and Amazon to Twitter comes amid continuous claims that the company’s advertising income has plummeted since Musk’s takeover in late October.

Twitter apparently intended to make $1.4 billion in Q4 but has recently reduced that figure to $1.1 billion.

Google is shutting down Duplex on the Web

Apple Headset Shipments Potentially Delayed Until Second Half of 2023