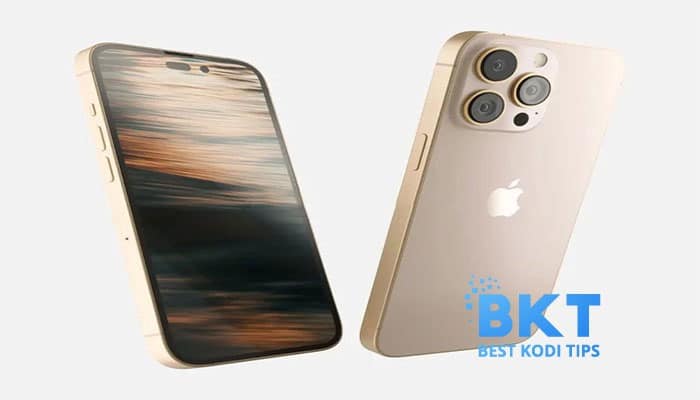 To recall, Apple debuted the iPhone 13 series on September 15 last year, which roughly coincides with the expected release date of the iPhone 14. Apple, on the other hand, has yet to make an official announcement about the date of the first of several planned events in the 2022 fall season.

The report also cautions that the September 7 event date is not set in stone and may change in the future. However, unlike the iPhone 12 and 13 series, no “mini” model will be available this year. Instead, Apple is rumoured to introduce a larger ‘Max’ model outside the Pro line with a 6. 7-inch screen.

On the other hand, the iPhone 14 Pro models are widely expected to forego the notch in favour of a divisive pill + hole cutout at the top to house the Face ID sensors and the selfie camera.

Apple is rumoured to be planning a 48-megapixel primary camera for the iPhone 14 Pro and its Max sibling, which would be supplemented by a pair of 12-megapixel cameras for wide-angle and telephoto zoom duties.

According to reports, Apple will only use the next-generation A16 Bionic processor in Pro models. The non-Pro will continue to use the A15 chip seen on the iPhone 13 series.

Concerning the Apple Watch, the company is said to be working on three new models.

Xiaomi 12T Pro Likely to Have a 200 Megapixel Camera

Google Cloud to discontinue its IoT Core service in 2023