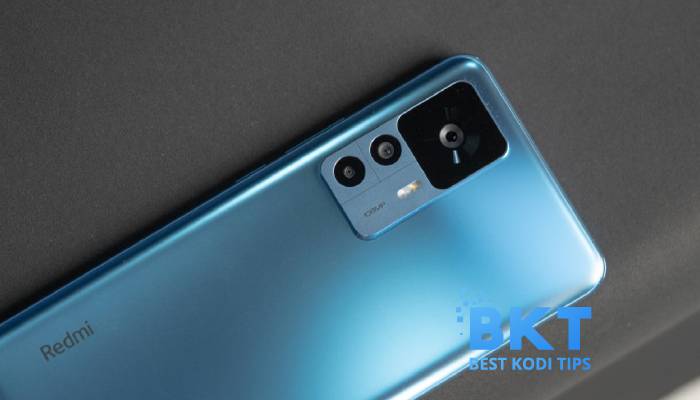 There are news and reports taht Chinese mobile company ‘Xiaomi’ is likely to have a 200-megapixel camera in their new phone, the ’12T Pro’. Before this, their best was a 108-megapixel camera in one of their previous flagships. With the 200MP camera, the Chinese smartphone company is looking to achieve a new honour.

Alongside the 200 MP camera, there are rumours that the new 12T Pro will contain advanced technology. Xiaomi 12T Pro is expected to be introduced by the end of this year.

According to leaked information about the company’s upcoming phone, the ’12T Pro’ will have a design similar to the company’s Redmi-branded phone, the ‘K50 Ultra’. It will feature three cameras on the back.

While talking about the processing, the new mobile will likely come with a Snapdragon chip and Android 12 operating system. Other features will be disclosed soon.