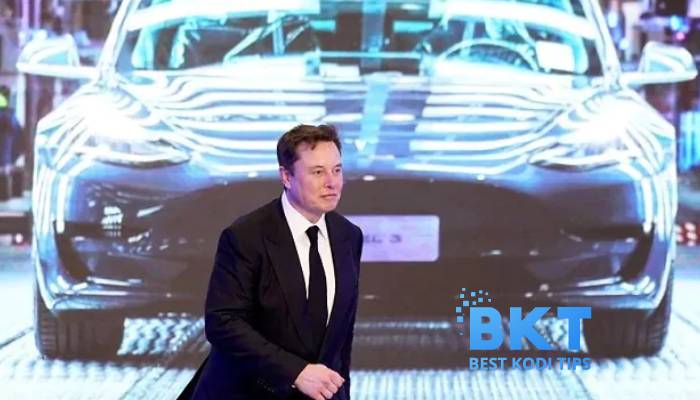 According to a tweet shared by Elon Musk, his company has made over three million electric cars. The news came after months of Tesla parts shortage in China that was a threat to the production of Tesla.

In July, Tesla delivered more than 2.5 Million cars, over a 26% rise compared to last year. It is good news for Tesla as they achieved a new high but compared to other competitors, they are nowhere.

In 2021, Toyota will deliver more than 10 Million cars. Tesla plans to increase production and vehicle deliveries by 50% next year.

Like the Shanghai Tesla plant, the company also produces cars in their factories in Fremont, Austin, Texas, and Berlin, California.

Xiaomi 12T Pro Likely to Have a 200 Megapixel Camera