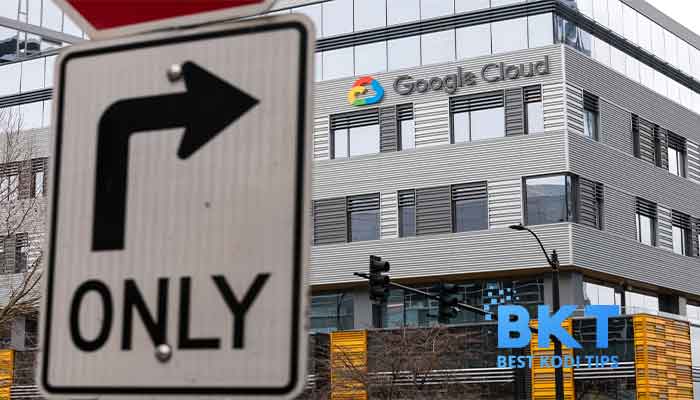 Google Cloud announced this week that it is discontinuing its IoT Core service, giving customers a year to migrate their IoT devices to a partner.

“Since launching IoT Core, it has become clear that our customers’ needs could be better served by our network of partners who specialize in IoT applications and services,” explained a Google spokesperson.

“We have worked hard to provide customers with migration options and solution alternatives, and we are providing a year-long runway before discontinuing IoT Core.”

AWS and Microsoft provide comparable services that allow customers to manage their IoT devices while consuming and making sense of all of the data that comes in from those devices.

After all of the IoT hype in recent years, Constellation Research analyst Holger Mueller found it intriguing that Google was shutting down this specific service.

Mueller claims that the big three cloud vendors — Amazon, Microsoft, and Google — haven’t done much in the way of IoT innovation.

Finally, this could be related to the company’s mounting losses in the cloud division as it tries to catch up with rivals Amazon and Microsoft.

The investment appears to be paying off, as the company reported more than $6 billion in revenue last month, up from $4.6 billion the previous year.

Google Chrome has a serious bug, and you should upgrade immediately