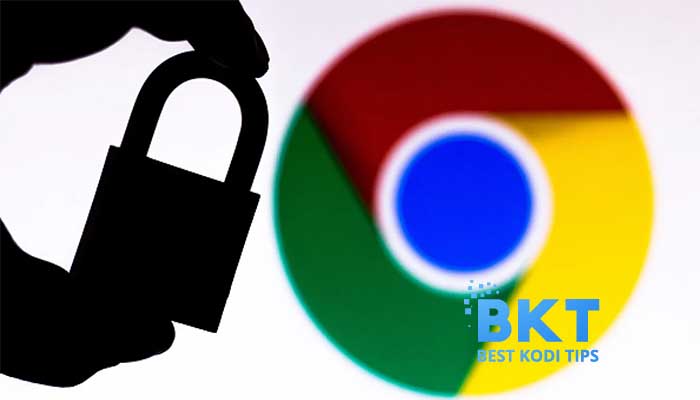 The following Google Chrome bug issue has been discovered: Not only is it risky, but hackers are actively using it.

It should have been installed automatically on your Chrome, but if it hasn’t, you may (and should) start the update immediately by navigating to Chrome’s “About” menu.

The company didn’t reveal anything about the most significant vulnerability (which is one of 11 security patches included with this version), as it normally withholds bug details until the majority of customers have upgraded their software.

However, we do know that it is related to “insufficient validation of untrusted input in Intents,” which, according to Dark Reading, may result in a malicious website running arbitrary code on your PC, among other issues.

But here’s the scary part: According to Google, it is “aware that an exploit for CVE-2022-2856 exists in the wild.” That indicates that hackers are using this bug for malicious reasons, which is why you should upgrade Chrome as soon as possible.

Google Cloud to discontinue its IoT Core service in 2023