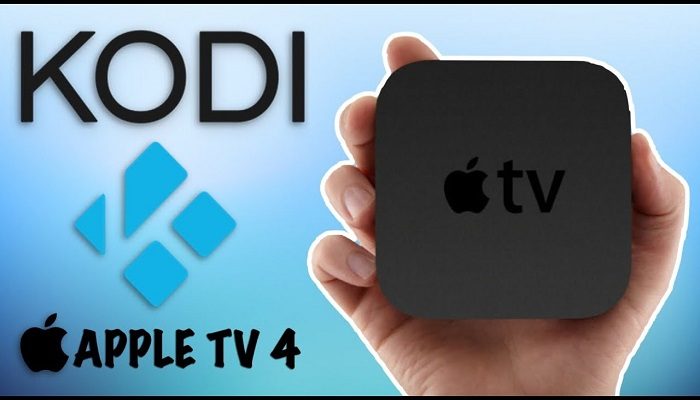 Kodi is a very popular open source media player provided for just any device or operating system and gives something slightly different to normal standard media players. Customization is the key. Due to a number of third-party add-ons, Kodi is available for you to watch live TV, latest videos and listen to music.

Though Kodi is not available to download via the App Store, we can provide you with the method to install Kodi on your second- or fourth-generation Apple TV.

Kodi was previously known as XBMC (Xbox Media Center). It is an absolutely free open source media player available for all the operating systems and hardware platforms like iOS, TVs, Android, Windows, Mac, Amazon Fire TV and many others.

Kodi allows its users to view videos, play music directly from the internet and also media files from local and network storage. Though granted users can use AirPlay to browse content to the Apple TV through an iOS device, however, Kodi offers something rather different.

Through a little customization and a variety of add-ons users can find content via the Amazon Prime Instant Video, YouTube, Spotify, and Pandora. There are many apps which provide Kodi users with live TV streaming complimented by an EPG and PVR support.

Though it is not as easy as installing an app from App Store but in order to install Kodi on a 2015/ fourth generation Apple TV you only need some know-how and obviously a Mac (Not applicable for PCs).

Before going any further, you need to download the following software to install Kodi on your fourth generation Apple Tv.

You will also need a USB-C to USB-A cable. It is easily available online, for example on Amazon.Now that you have your cable with you and you also have downloaded the above mentioned apps, follow the following steps to install Kodi on your fourth generation Apple TV;

How to install Kodi on New Apple TV

Now you have complete access to Kodi on your fourth-generation Apple TV.

How to Reset Kodi to Factory Settings

How to install Star Tec on Kodi 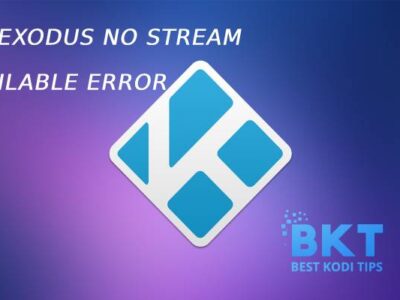 How to Pair Openload with Kodi | Fix Openload Pairing on Kodi