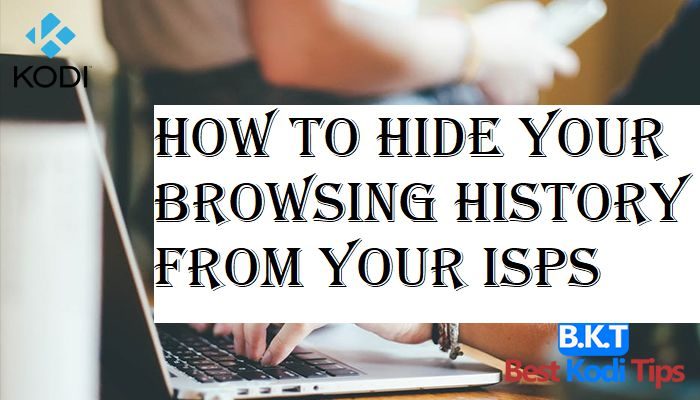 How to Stop ISPs from Selling Your Personal Data

Last year on March 23rd, 2017, the US Senate with a mutual overturn al majority voted to overturn an important broadband privacy rule but wasn’t implemented during the Obama time period. Reuters covered the Senate’s vote on S.J.Res 34, which would give rights to the Federal Communications Commission to regulate internet privacy at an individual level. If that was to be implemented your ISP will be able to collect and sell your online activities stored, and you won’t be able to do anything about it.

Privacy is a luxury in the current realm as everything is exposed online. You are no longer in control of your privacy and identity. The moment you sign in to your Gmail account or Facebook, your data is being seen by hundreds of people who want to target you for different purposes.  Even if you download a game from your smartphones App store, the first thing it requests is access to your information, contacts and at times camera as well.

You never know while you are changing clothes in your bedroom, your laptops HD camera is recording you. Mark my words that is possible! Edward Snowden practiced the same in his recent movie “Snowden” which changed the way we see things. We all think that if we don’t do anything, then we don’t have anything to hide so a privacy breach won’t really matter. That’s far away from the truth. Breaching your online accounts could lead to multiple insights being stolen, relationships being hurt and most importantly your crucial data may be tempered.

Even hospital records of patients could be deceived if someone hacked it. Everyone requires peace of mind and that sanctity What we see online is not the whole deal! People don’t know that there’s a lot going on at the back end of the browsers. Companies known as brokers find and target your data to collection and maintenance of millions of things being held on people which they package, analyze and sell it to multiple companies without the user’s consent. Keeping all that aside “President Trump last year signed a resolution on reversing the amendments made by Barrack Obama which restricted ISPs use of customers data” Verge. Which comes to a vantage point; this is a big risk!

What users do on the internet is a great mystery and to make things easier for many companies, online data is stolen and used against the user’s benefits without their consent, and most importantly they are never aware that their data has been harvested and fed to them. Web browsing patterns is a treasure in disguise for a lot of companies. That includes health, buying habits, visits to pornographic websites and search content.

Just looking at a website and the amount of bounce rate the user holds speaks a lot about the user’s intention. Bounce rate is the amount of time the user stays on a particular website. Also, it shows the location of where you are using your Wi-Fi connection. Whether you are at home or connected to a smartphone somewhere else. Advertising companies are the first point of concern as they are the biggest beneficiary. Have you ever wondered if you visit a website once or twice, you soon start to receive pop-up ads regarding the same website or the products or service related to the same product line?

If the ISPs are contacted and held accountable, their response is towards showing the users what they actually want by directing them suggestions and relevant advertising that could potentially be something that they are looking for. In short for educational purposes. They argue over the web browsing history and app usage as not to be catered as some sensitive information.

Advertising is key to promote any product, service, name or a person. But how would advertisers come to know where to target without depending on extensive qualitative and quantitative data? All that data storing in your browsing history allows advertisers to offer and focus specific personalized advertising at the expense of pennies on promoting big brands after being sold to advertisers by ISPs. AT&T tested a program but proposed to shut it before the Federal Communications Commission (FCC) introduced amendments in the newly designed policies.

How Can I Prevent My ISP from Tracking? How to Prevent ISP from Stealing Your Data?

Nothing is 100% preventable; there is always a room for a minor error which would compromise your identity and your private data. Get a security alarm system for your house, but still a window could be broken leading a way in! Wear a Kevlar jacket to protect your body, but it doesn’t cover your whole body. That tiny possibility exists.

Look out for websites which use HTTP certificates! Encrypting your data is essential and to do that the first step is to avoid any website with the URL HTTP, only HTTPS websites are trusted in Google’s eye. Then again ISPs will still be able to see what you browse and which websites you visited. The only possibility left is to get a fast VPN provider.

VPNs (What is VPN) – How to Save Privacy with a VPN?

Virtual Private Network (VPN) is a connection tool used to add security and privacy to all kinds of private and public networks including WiFi Hotspots and the Internet. VPNs are mostly used by corporations to protect sensitive data, and with time a VPN has raised to be the number one choice for multinationals or IT companies to use it as an added protection.

However, using a VPN for more individual use is increasingly becoming more popular as more meetups that were once face-to-face transitioned to the Internet. Privacy is doubled with a VPN because the user’s IP address is replaced and switched with one from the VPN provider. Users may obtain the IP address from any gateway city the VPN service provides. For instance, you may live in Toronto, but with a VPN, you can appear to live in Amsterdam, New York virtually in the ISPs mind.

Shared IPs are created and given to user’s which is utilized by more than 1 individual and could lead to 100s of user’s, making it impossible to track who is visiting which website as the VPN provider does not keep activity logs.

VPN can be used to:

Let’s be honest people all around looking for an opportunity to get a free ride, whether getting a discount on an Uber ride or look for ways to get past the bouncer in a Club. But the charisma of a something free doesn’t last that long. Same happens with a VPN. Search on Google free VPNs, and you will come across numerous searches. You will be able to download and install the VPN and chances are you will stream the content you were previously restricted on.

But soon you will be busted by authorities. YES! Having a free VPN does not mean you will get 100% anonymity and security online. True, it will allow you to access a restricted website, but that will be for s short time period till your trial expires or free VPN fails to connect. A free VPN offers limited features in every realm. Whether its the number of servers it provides, protocols, multi log-ins and much more. In the majority of the cases, the speed suffers on a free VPN; it’s not as fast it is on a paid VPN.

Compatibility of devices is compromised, the number of Ads being bombarded your way would be a time killer in addition to your anonymity being a joke. Whatever you surf on the web on a free VPN could be and most probably will be tracked, traced and recorded against your will. All of the mentioned above is not the case with a Paid VPN. A paid VPN has the upper hand in every genre sich it provides top notch features. VPN is not a joke; it requires millions just to build the wireframe of the app.

Do you think the hefty investment made by the company would give it to users for free?

ISPs are something that will always be present no matter what you do! They seek new ways to fetch user data in ways we cannot imagine or contemplate. By the end of your browsing session, your ISP wins by gauging your data. Its highly predictable these ISPs think users are living in a fool’s paradise but why not fool the ISPs?

Angelica Ab
Angelica is the co-founder and Digital Marketing Manager at BestKodiTips. Before giving her day time to her co-founded blog, she was doing her Masters Degree in Project Management. Her blog posts can be found on Twitter @bestkoditips.

How to Install Tapout Addon on Kodi

How To Install MORDOR Kodi Addon 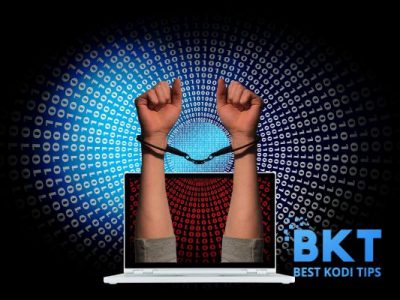 How to Protect All of Your Personal Devices 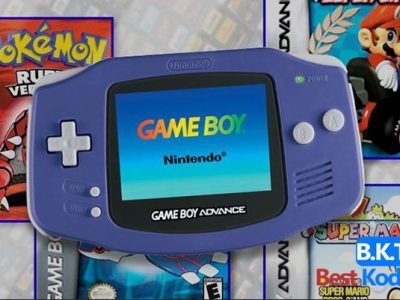 Make It Easy To Download And Run GBA ROMs For Android 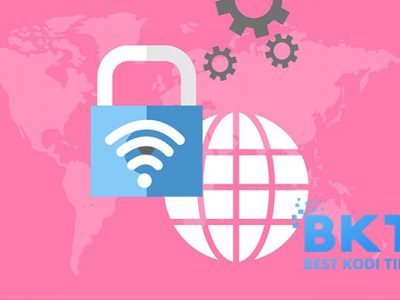 How to Install SSL on Windows Server