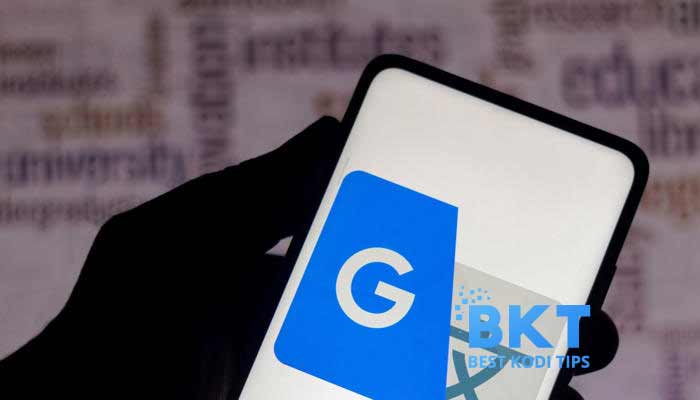 In China, the service’s web page currently displays a snapshot of a generic search bar that leads to Google’s Hong Kong translation site, which is inaccessible from the mainland. “Due to limited use, we have suspended Google Translate in mainland China,” a company official stated in a statement.

Alphabet Inc.’s Google, which removed its search engine from mainland China in 2010 due to the government’s censoring of online material, has looked into methods to maintain a presence. It launched its translation service in the nation in 2017 via a dedicated website and smartphone app. Google has also contemplated developing a distinct, prototype search engine for the Chinese market, but that project was eventually cancelled.

The translation service’s demise comes as US-China tensions rise and both governments work to safeguard key technologies and intellectual property. It comes at a critical juncture, with a pivotal Party Congress slated to begin later this month.