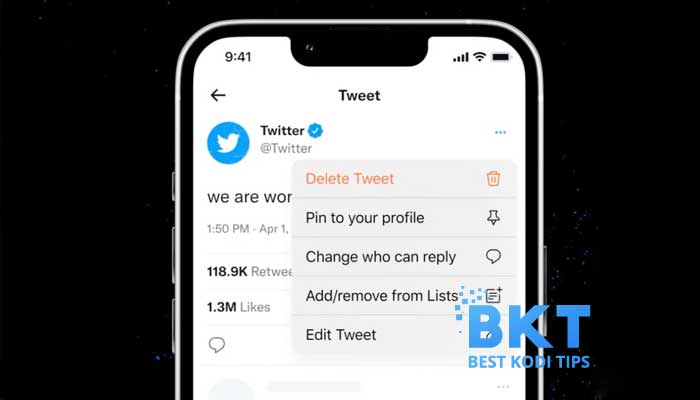 Twitter Blue subscribers in Canada, Australia, and New Zealand may now utilize the edit tweet tool, which has been in testing since the beginning of September.

For some months, an edit option has been in the works, with the “Edit Tweet” option appearing among the already present Delete Tweet, Pin to Profile, Change who may reply, and Add/remove from Lists choices. Tweets can be updated up to 30 minutes after they’ve been sent.

Twitter said in September that it will test the edit button with Twitter Blue subscribers before making it available to the general public. Tweets that have been modified have a “Edited” tag, and previous versions of tweets are viewable. 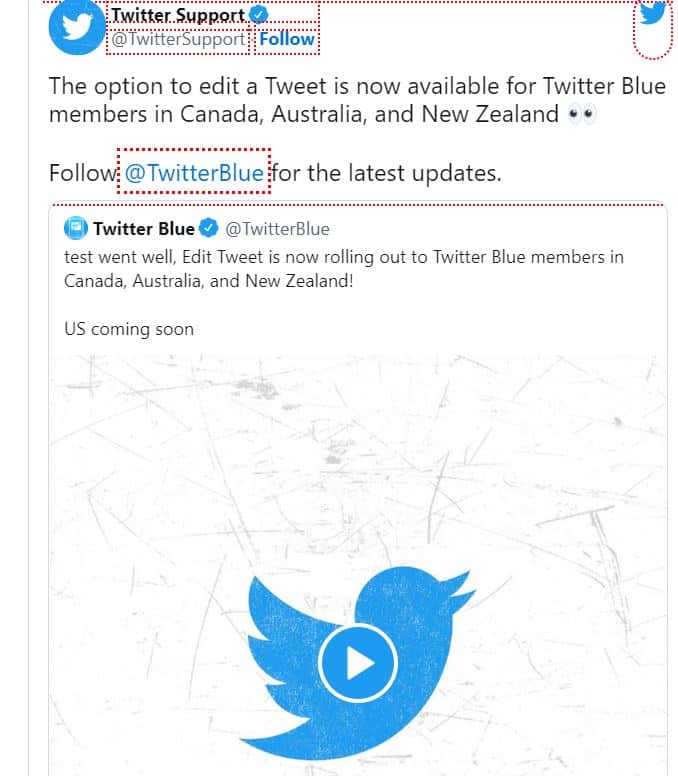