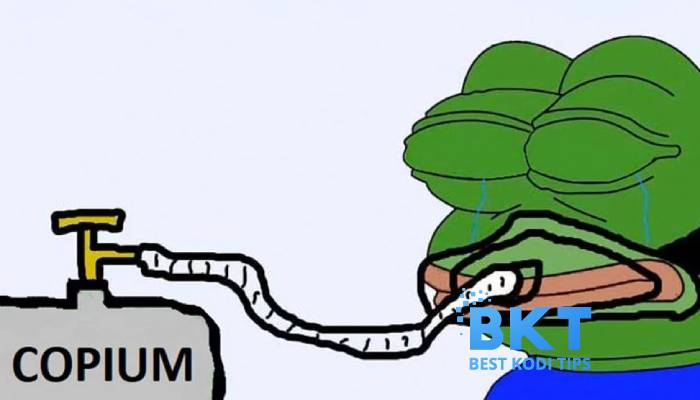 Not only on Twitch, but copium meme is used on Reddit and other social media platforms. We have observed a spike in Copium use after the last US presidential elections. The word Copium was first used in 2003 in an album in the USA. But on social media, it was first seen in 2018 by the 4chan user.

Twitch users started using the Copium meme after one of them used it on Twitch as FrankerFaceZ emote. It is not popular on other platforms, but it is now significantly used in Twitch chat.

Copium is the combination of two words, i.e., Cope and Opium. This word is referred to when the gamer is on the loss stack or failed in the stream.

Why is Copium popular on Twitch Chat?

Although it is not a pure gaming term, it is too popular in the Twitch community and on Reddit. On the Reddit platform, Copium was introduced in 2016 in the subreddit “the_meltdown.” On Twitch, the word was first used by the user 4chan, and after that, it has been used in a wide range.

The most common use of this word was seen in the 2018 US elections, where it was used as a meme. A frog pictured meme with a cap on which “Make America Great Again” was written. In this way, Copium was shared as one of the most common memes in the US elections.

The urban dictionary is referred to a phrase as “a metaphorical opiate inhaled when faced with loss, failure or defeat in sports.” To conclude this, Copium is not a gaming term, but rather it is a meme and is more relevant to politics rather than gaming discussion.

Know all About Among Us Characters Colors and Symbols 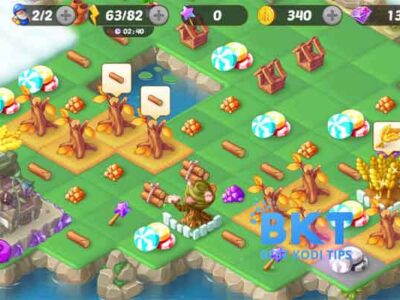 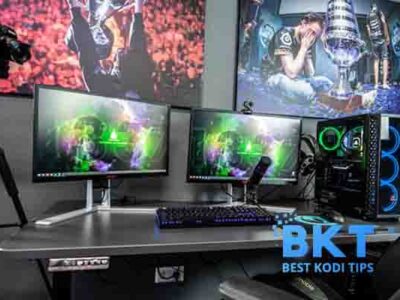 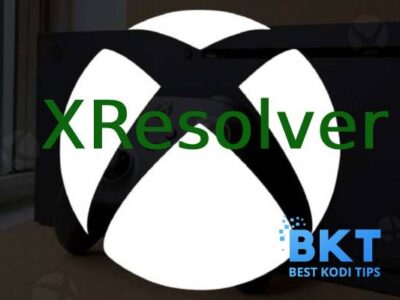