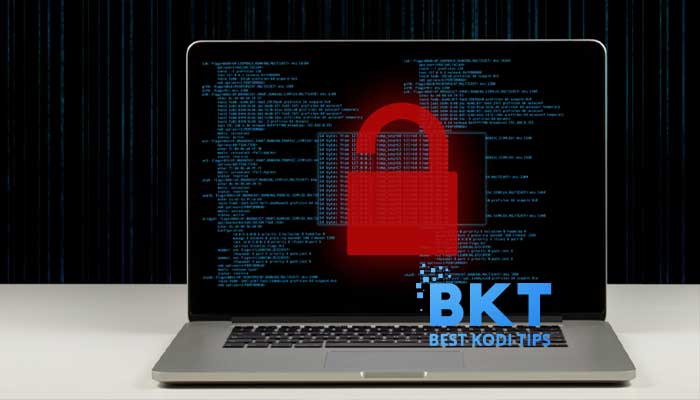 On Wednesday, Google researchers said that they had linked a Barcelona, Spain-based IT firm to the selling of complex software frameworks that attack vulnerabilities in Chrome, Firefox, and Windows Defender.

The exploit frameworks, according to researchers Clement Lecigne and Benoit Sevens, were used to exploit n-day vulnerabilities, which are ones that have been fixed recently enough that some targets haven’t yet installed them.

Each package included instructions, as well as an archive containing the source code.

A fully documented exploit chain for Firefox operating on Windows and Linux was included in the Files framework.

While surveillance technology may be allowed under national or international rules, it is frequently exploited in damaging ways to undertake digital espionage against a variety of groups, putting users at danger and making the Internet less safe.