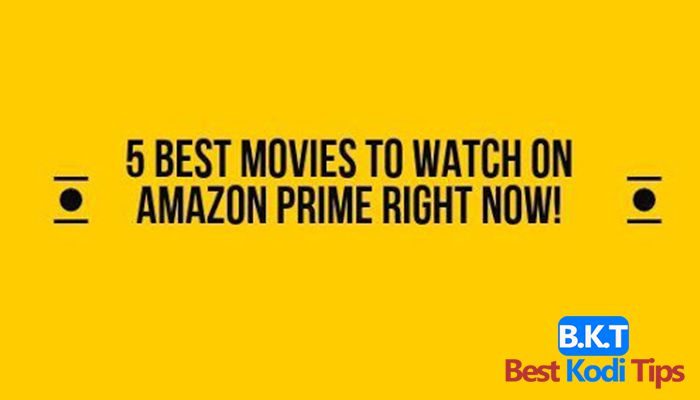 Now anyone with an Amazon Prime subscription can access thousands of movies and TV shows with a simple click. To help you all browse through Amazon’s library, we can help you find the best movies available.

Who would have thought that they can rent or buy movies online back in the ’50s? But we are lucky to have internet and TV at our service at all times. My Cox TV and internet never let me get bored. Amazon prime also runs real smooth with Cox’s high-speed internet. Either I get to see something interesting on TV or I find something interesting on the internet. That is why I opted to Cox internet and CoxTV packages to be equipped for entertainment at all times.

There are several amazing movies to watch on Amazon Prime. But I binge-watched the following mentioned movies again. As I am a big fan of mystery, thrillers, and action movies. So, you’ll find more thrillers in the list. Pop yourselves some popcorns, get into your cozy bed and throw on an excellent movie, courtesy of our list.

This movie is proof of the diversity of Clint Eastwood. He is not only an amazing actor but also a talented director and composer. Mystic River is a thriller directed by him.

The movie gets scary as well as beautiful. The story revolves around three childhood friends who are brought together in life by a murder case of one of the friend’s young daughter. The movie is the interpretation of Dennis Lehane’s novel of the same name.

Despite the dark tone of the movie, Sean Penn and Tim Robbins bagged Oscar awards for their performances in the movie. Mystic River became the second movie after Ben-Hur to receive Best Actor and Best supporting actor awards at the same time. I bet the performance of the actors will leave you floored.

The movie is based on the story of a real-life serial killer of the same name. It happened back in the 1960s and in the early 70’s when the Zodiac serial terrorized people all over San Francisco.

The investigators (played by Mark Ruffalo, Anthony Edwards) and reporters (Robert Downey Jr. and Jake Gyllenhaal) get obsessed with the zodiac killer.

The director of Zodiac also interviewed the surviving victims and witnesses to portray the real horror that San Francisco has endured during his ordeal.

It Comes At Night

The movie is based on a familiar horror story. In the movie, an outrage has wasted humanity and the survivors have to scavenge for supplies. For this, they have to run through the ruins of the city to ensure survival. The family of three members Paul, Sarah and their son Travis live in the woods and are not aware of the happenings of the world.

The world encroaches into their lives in the form of Will. Will offers them supplies in exchange for shelter for him and his family. Will, his wife, and their young son move in, and the two families maintain a cautious space among them. But as the night passes, strange occurrences start to plague out.

It Comes At Night is an intense film in which the ordinary humans are as creepy as whatever is prowling outside the door.

Manchester By The Sea

This bleak drama is written and directed by Kenneth Lonergan. The plot basically revolves around the character Lee Chandler who had to return to his hometown in Manchester after his brother’s death. Chandler lives out his days by working as a janitor in Quincy, away from his past. But tragedy made his return home. His brother Joe (Kyle Chandler) dies to a will that Lee takes care of his son after him.

Manchester By The Sea is a deeply emotional drama which depicts how tragedies can make a person to wear away his soul. And whether is it possible to return from the brink or not.

The movie is not so gloomy from start to end; it involves humor, warmth, and complexity of life that makes it all the more amazing to watch.

No matter how many times you watch this movie, it will always entertain you as you are watching it for the first time. The movie is known for the greatest screenplays and characters of all time.

The Usual Suspects narrates the story of a group of criminals. These criminals are forced to undertake a dangerous mission by a crime boss named Kyser Soze. But the movie becomes much more than that because of the talented cast and director.

These were our favorite top 5 movies available on Amazon Prime currently. Hopefully, you will find something entertaining from our selected movies. If you want to add something to this blog post, please feel free to contact us through any mean of reaching us.

4 Tips on How to Develop a Strong Digital Marketing Strategy 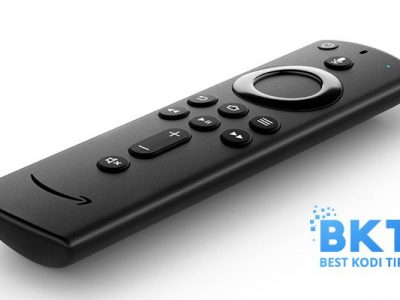 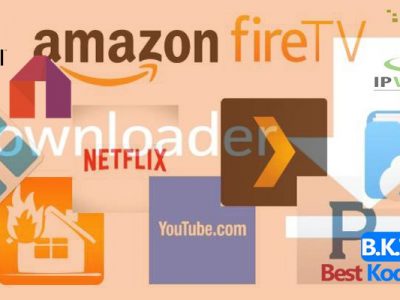 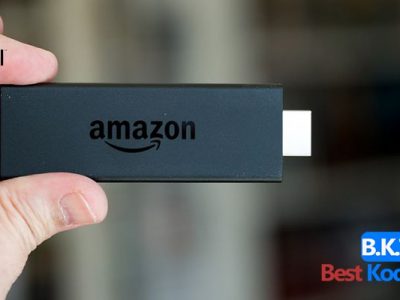 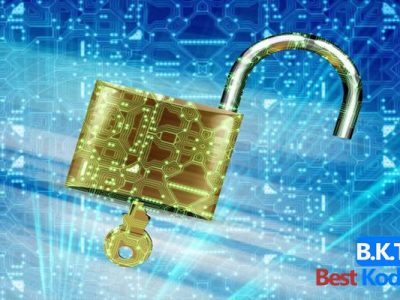 How to Jailbreak Amazon FireStick