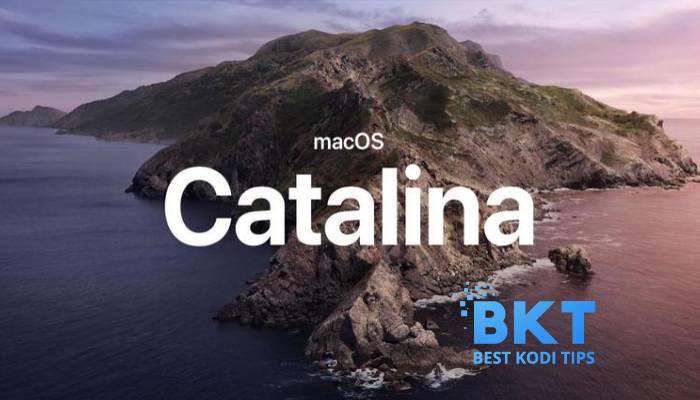 On September 10, 2020 (Thursday), Apple Inc. released the new supplemental update to the macOS 10.15.6. The updated focus is on fixing the issues with WiFi and iCloud connectivity. The supplemental update of Apple Macbook Air and MacBook Pro OS is to fix the bugs in the existing software for better user experience.

About one month ago, the company released an update for fixing bugs regarding virtualization.

The latest supplemental update to the macOS is addressing the automatically connects to WiFi. Before the update, the mac devices were not connecting to WiFi which was a major issue. The update also addresses the file-syncing problems in the iCloud drive.

The update can be downloaded and installed from the system preferences. All you need to go to System Preferences on your Mac device and head over to Software Update. The macOS 10.15.6 supplemental update will be installed. The build number of the current update is 19G2531.

macOS 10.15.6 is the major update to the current “Catalina” OS. The company is making arrangements for the “Big Sur”. This was announced in a presentation in June 2020.