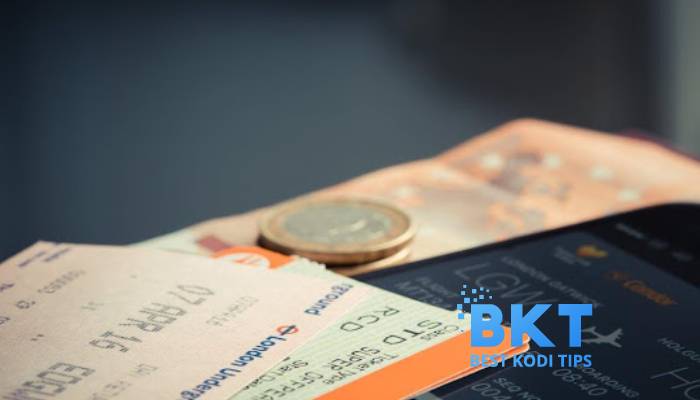 Have you ever tried getting tickets just to find they are sold out within seconds? Unfortunately, ticket scalper bots are out there, making it extremely difficult for those trying to buy any tickets. But what are scalper bots? Let’s take a look.

Table of Content hide
1 What are Bots?
2 Extent of Botting
3 Law and Regulation
4 Challenges to Mitigation

Bots are automated software programs that interact with websites based on user commands. Some bots have legitimate purposes for tech. Companies and everyday users, for example, Google, use bots to scrape data or retrieve and index web content. Individuals use bots to schedule automated transactions. The bots ensure they purchase before items sell out.

These tools act like servers that communicate with sites. All devices using a bot service will appear in the same log. Users can avoid bot detection measures by botting with ticketing proxies. Such proxies provide residential IP addresses in place of a bot’s server.

Misusing bots allows scalpers to coordinate hundreds of accounts to act simultaneously. Requests by networked accounts each appear to access the site through a unique IP. They are enabling ticket resellers to bypass restrictions on sales per customer.

Ticket resales represent an estimated $15 billion industry globally. Primary sellers have an incentive to keep prices lower than consumers will pay. They want to reap the benefits of a sold-out event and keep events open to all fans.

Scalping is a major frustration for most consumers, but the practice is not a crime under federal law. The secondary market for ticket sales is a legitimate part of the industry. Mainstream sites partner directly with select professional brokers.

Federal prosecutors charged the operators of Wiseguy Tickets with fraud for using bot services to scalp tickets. Some defendants pleaded guilty to some of the charges and were sentenced to probation. The 2010 case hinged upon whether a violation of Federal Law or simply the sites’ terms of service occurred.

Wiseguy Tickets faced litigation through the DMCA. Congress passed a 2016 bill to define which bot activities are criminal. This legislation borrowed verbiage from state laws already on the books in 13 states. These laws are rarely enforced, however. Prosecutors typically pursue charges through the DMCA and CFAA.

The 2016 BOTS act does not put in place any new federal regulations to scalping. Instead, its crucial language uses the DMCA’s language to make the circumvention of technological access controls as unlawful.

The bill entrusts the FTC with enforcement. Bot activities conducted overseas fall outside of its jurisdiction. FTC staff told the USGOA that resource constraints also prevent a full investigation into the bot industry.

The only time the FTC enforced the law was in 2018. It was fining Simon and Steven Ebraini and Eban Kohanian, $3.7 million for purchasing 150,000 tickets. The three had made up to $26.1 million in ticket resales from bots dating back to 2017.

Primary ticket sellers can include code in the root of websites to define which bots can access the site. This limits the crawl patterns of legitimate bots but does not protect against malicious actors.

Modern bots based on Google’s Chrome browser have the most up-to-date capabilities. They can thwart many access controls designed to filter out non-human users. They can even simulate clicking elements on a page, reading characters, and circumventing Captchas.

Super-massive botnets developed by scalpers rival the considerable volume of the resale market. The largest of these bot networks constitute millions of devices. Networks often self-propagate by using infected devices to spam and infect new devices.

Enforcing laws like the BOTS act is too great a challenge at present. The global secondary market will continue to host bot scalping for the foreseeable future.

Economists use secondary markets to determine supply and demand. Market forces incentivize event organizers to sell tickets at prices incongruent to market value. Secondary sellers will step in to profit off the discrepancy so long as the practice continues.

Customers can expect Botnets to take the largest share of direct sales that are not made to professional brokers.

Botting is a prerequisite to getting an event ticket for everyday consumers. They will need to use automated software to score a place in the front of the queue for ticket releases.

What Should You Know about the Football Master Game? 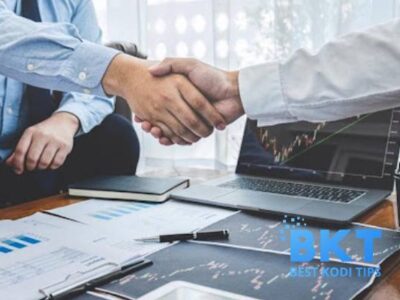 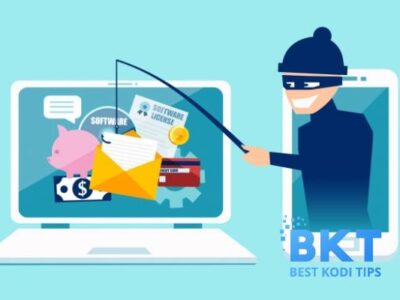 4 Web Development Technologies to Look For