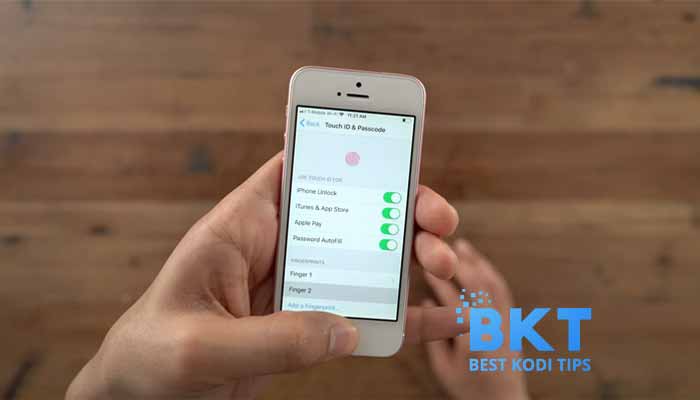 Beginning with the iPhone X in 2017, Face ID replaced Touch ID. Since then, there have been intermittent reports about Apple possibly reintroducing Touch ID to the iPhone, but nothing has materialized.

According to a new Bloomberg story, while Apple has tested reintroducing Touch ID to the iPhone, it is unlikely to happen anytime soon.

Bloomberg’s Mark Gurman reports in the newest issue of his Power On newsletter that Apple has tested in-screen Touch ID for the iPhone and has contemplated putting Touch ID to comparable to the iPad Air and iPad mini’s power button.

Ultimately, despite the fact that Apple has tested both of these concepts, Gurman feels neither will see the light of day “at least anytime in the near future.”

Over the last few years, there have been internal Apple conversations about reintroducing Touch ID to high-end iPhones. The business has experimented with in-screen Touch ID and has even considered placing it on the power button. At this point, I believe Face ID is here to stay, and Touch ID will not be coming to flagship iPhones in the near future.

Gurman argues that Apple might relocate Touch ID to the power button on lower-end iPhones like the iPhone SE. While this is akin to the iPad’s separation of Face ID and Touch ID, Gurman adds he hasn’t “heard anything about that really being in the pipeline.”

Apple to Manufacture iPhone 14 in India Rather than in China