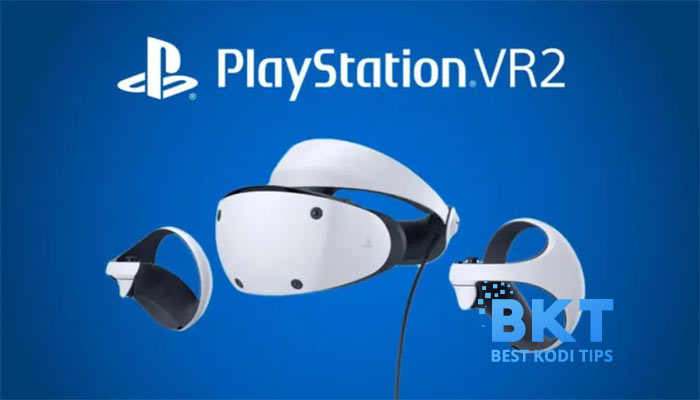 If you were planning to spend the holidays wearing a Sony virtual reality headset, you’re out of luck.

Sony went to Instagram on Monday, over six years after its predecessor launched in 2016, to reveal that the next edition of the console-based VR system will not appear until “early 2023.”

The new technology, which includes an upgraded headset and redesigned controllers, was initially shown off by the company in February.

The PS VR2 will reportedly include softer, more forgiving ergonomics, as well as live streaming features and Cinematic Mode, to better match in with the PS5’s smoother design aesthetics.

According to a PlayStation blog last month, the new setup would run 4000 x 2040 resolution (that’s 2000 x 2040 each eye) at 90/120hz, while a “see-through mode” safety function, similar to what Meta provides on the Quest Guardian, will keep wayward players from going too far a virtual field.

Instagram’s next feature might be a copy of BeReal