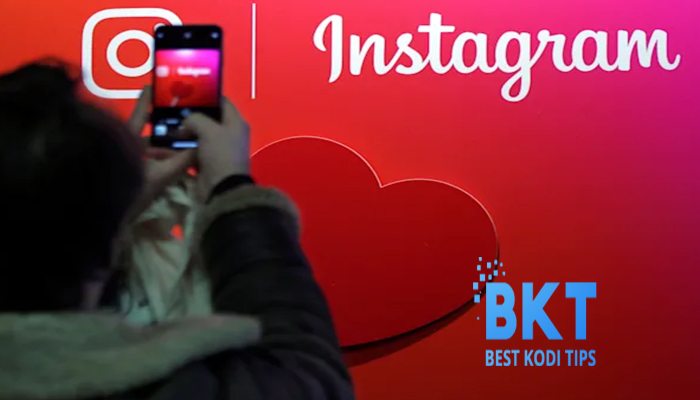 Instagram’s “Candid Challenges” are now an “internal prototype,” according to the company.

Instagram is testing a new feature called Candid Challenges, which is similar to BeReal, a popular picture-sharing app among Gen Z. The currently undisclosed capability was discovered by Alessandro Paluzzi, a developer known for reverse engineering programs and identifying early versions of planned updates.

According to an Instagram spokesperson, the feature is an “internal prototype,” but no other details were provided.

Paluzzi claims that Candid Challenges participants would receive a message at a different moment each day to take a photo of their surroundings.

The Stories tray will display content shared through the challenges. BeReal has a sizable following among Gen Z and has gained popularity in recent months.

According to Mark Zuckerberg, Meta’s future is dependent on appealing to young adults, who are increasingly spending more time on non-Meta platforms.

Instagram has just launched a new “Dual” mode to its in-app camera that replicates the BeReal shooting technique.