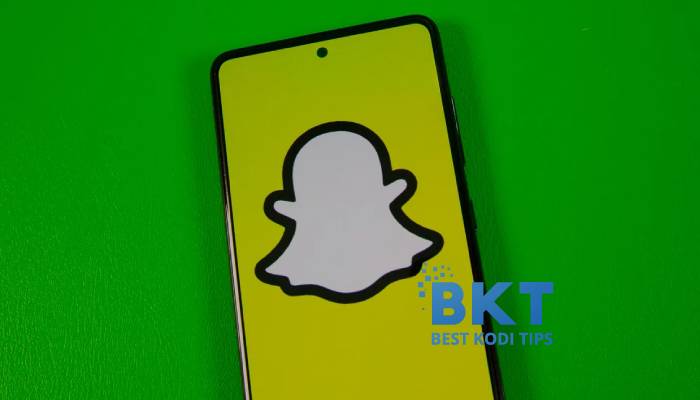 In the modern era of technology, every tech giant needs to be up to date to be in the race. To improve the user experience and be in the race, Snapchat is looking for an internal team who can identify weak points of the app.

After the launch of TikTok, most of the customers of Snapchat have moved to TikTok, and the overall market share of the app is on the decline.

The internal team will aim to highlight the lagging in the app and find new ideas to retain the customers.

The new team, also known as the “Project Sunshine,” will diagnose the problems and report to the engineers.

TikTok is stealing users of many social media apps, and due to this, popular apps such as Facebook and YouTube are introducing new features such as Reels and Shorts. In the coming days, we will see who Snapchat deals with the growing popularity of TikTok.

Snapchat for Web is Now Available for All Users Globally