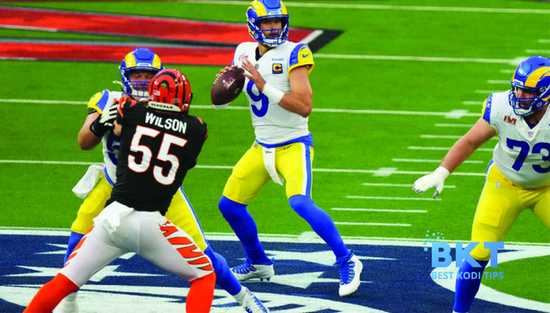 The NFL is finally establishing its own live streaming service. This is how it works

Get ready for the dawn of NFL+

One of America’s most recognizable sports brands has finally made it official, entering the streaming service market.

NFL CMO Brian Rolapp revealed something that would be a dream come true for many sporting enthusiasts who don’t subscribe to cable – NFL+, which offers access to live broadcasts of NFL games each week. Though Rolap couldn’t confirm the NFL+ price or give us an exact release date, he at least outlined what subscribers can expect from it when they sign up.

Here’s a sneak peek at what might be the next big step in the sports streaming revolution – live local and national sporting events without compromising quality or availability.  It’s likely that the NFL+ service will offer a similar game-day experience for less of a cost than cable subscriptions.

With NFL+, you can watch all of the games, whether they are preseason or not, on any streaming device. That’s right – there are no limitations here! This isn’t the best part about the service for most people, but during those few weeks, before football starts back up again, it will come in handy to see something other than baseball. I’m confident I’ll put it to good use!

NFL Films are generally shown in high definition with epic music playing in the background – it can come off pretty cringe or overbearing at times but they’re always well done.

As long as the NFL+ costs around $10 per month, it could be a very good price for people who don’t want to pay the high prices of cable. However, there’s no clear answer on how they’ll beam images from devices without having to watch on a small screen at home.

How Business Intelligence Can Improve Your Business