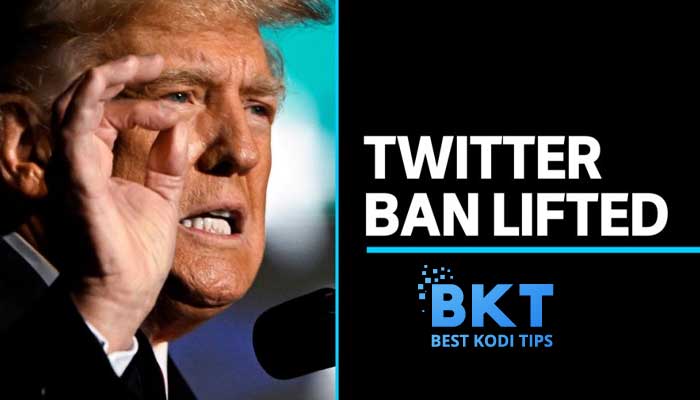 Elon Musk, the new owner of Twitter, has announced that Donald Trump’s account has been reactivated following a ballot in which people narrowly supported the action. “The people have spoken,” Mr. Musk stated that 51.8% of more than 15 million Twitter users voted to repeal the ban. However, having previously stated, “I don’t see any reason for it,” the former US president may not return to the platform.

Donald Trump’s social media accounts, which had tens of millions of followers, were all suspended shortly after the riots. With just over a week until the US midterm elections on November 8, he tweeted: “If I had a dollar for every time someone asked me If Trump returns to this platform, Twitter will make a fortune!”

Donald Trump was aware of the significance of the survey, despite his public position that he does not wish to return to Twitter. He encouraged his Truth Social followers to vote in the poll. Why should Mr. Trump’s followers vote if he has no intention of running again? Truth Social has fewer users than Twitter, which adds to Mr. Trump’s quandary.

According to Sensor Tower, just 92,000 individuals downloaded Truth Social in September. Truth Social is owned by Trump Media & Technology Group, and it’s tough to see it continuing if Trump returns to Twitter.

6 Important Factors to Consider When Switching to Cloud-Based Technology