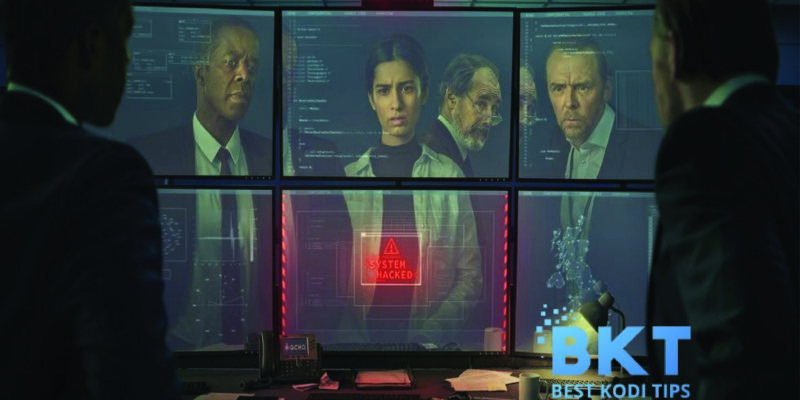 Cyber security professionals are at an increased risk for burnout due to the high number of cyberattacks and skill shortages, which could lead to mass resignations that jeopardize several industries.

Bridewell, a cybersecurity services company, examined 521 decision-makers, who work in different sectors of national infrastructure, and found that nearly every single one was considering quitting due to 2 major issues. Over half of the respondents (42%) believed cyber-breach is inevitable and didn’t want it to jeopardize their careers. 40% attributed to stress and exhaustion creating a negative impact on their personal lives.

Differences in why people leave the field can depend on who they are. Bridewell found that executive-level or above individuals were more worried about cyberattacks than those at lower levels of seniority. For example, while department heads reported higher stress levels and burnouts than managers, the latter tended to quit because they were expected to do too much without pay.

For the past few months, cyber security fatigue has been an issue for many people, whether it be because of increasing rates of cyber-attacks or concerns about future risks. Especially after Russia’s involvement in Ukraine, 72% of respondents said cyberattacks had increased – along with 79% who believed there would be serious repercussions from ransomware within the next year. 87% of respondents from Bridewell also expressed concerns about losing their jobs due to a cyber-attack.

The scarcity of cybersecurity experts compounds the problem. Many do not have the necessary skills to protect servers from cyber-attacks, especially given that today’s operations centre requires nearly forty different tools – some of which need 24/7 attention and know-how for optimal performance.

According to Bridewell, 68% of CEOs believe it has become more difficult in the past year to find a personnel who can protect and maintain networks because there is so much demand for cyber security experts. Furthermore, 56% think that recent rule changes to network and information systems will make things even harder; 55% are trying to meet the previous criteria.

The predominance of remote and mixed-race labourers adds one more aspect to the online protection abilities in an emergency, as has the relocation of information and applications to the cloud, which makes corporate organizations and data more vulnerable to cyberattacks. According to Bridewell, 28% of cyber leaders report that they do not believe they have the right skills to secure a remote-working environment.

Something that should be addressed critically, assuming organizations desire to develop the work environment past the workplace.

What is AppLinked for?