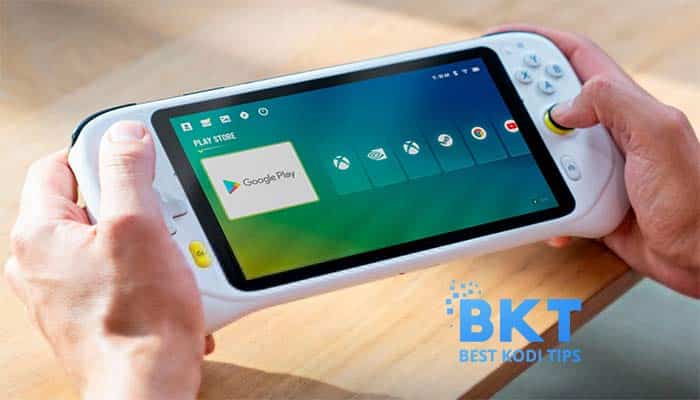 Logitech stated a few weeks ago that it has partnered with Tencent to introduce its own gaming portable, primarily aimed at offering simple access to cloud gaming services such as GeForce Now and Xbox Cloud Gaming. Despite intentions to release the handheld before the end of the year, Logitech did not exhibit it at the time. However, the mechanism was disclosed this week by a fresh leak.

Evleaks, a well-known leaker specializing in mobile devices, shared photographs of the handheld on Twitter. The photographs were eventually DMCA’d, but they had already propagated to other news sites. 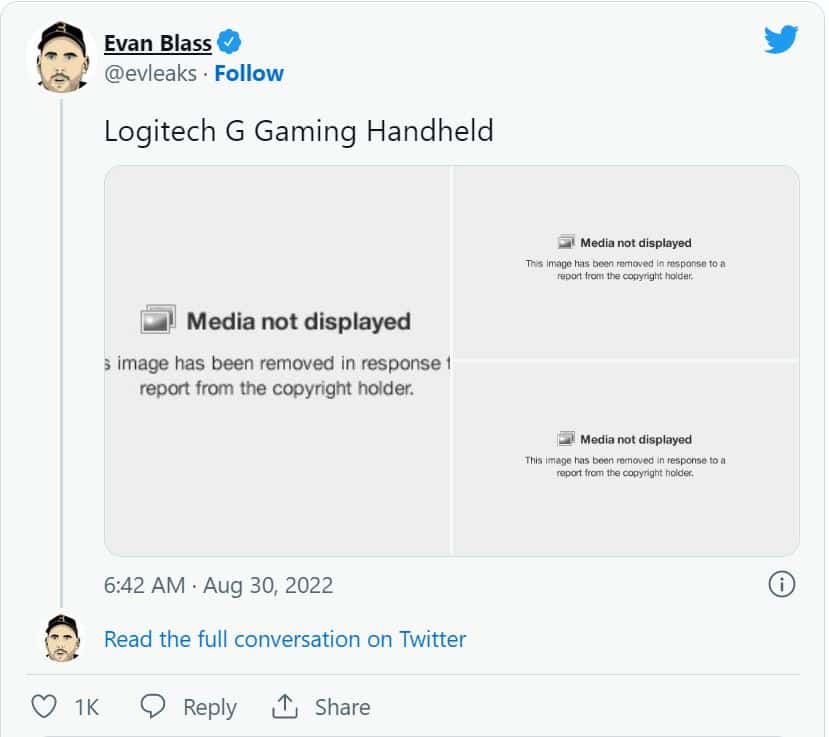 In terms of the fundamental design, the G Gaming Handheld may be compared to a Steam Deck or perhaps Nintendo’s Switch Lite.

Logitech and Tencent are likely to support all of the major services, but for the time being, we only have clear confirmation on Xbox Cloud Gaming and GeForce Now.

The portable will be comparable in size to the Nintendo Switch Lite, as seen in the photos, although the screen-to-body ratio appears to be greater. We don’t know the precise specifications of the handheld yet, but if Logitech is still intending to release it by the end of the year, we should hear more official information shortly.

Bestkoditips Says: If this is the final design, it looks really decent to me. It’ll be fascinating to see the final specifications and price in the coming months.

How To Predict Brand New Trends and Catch on Them