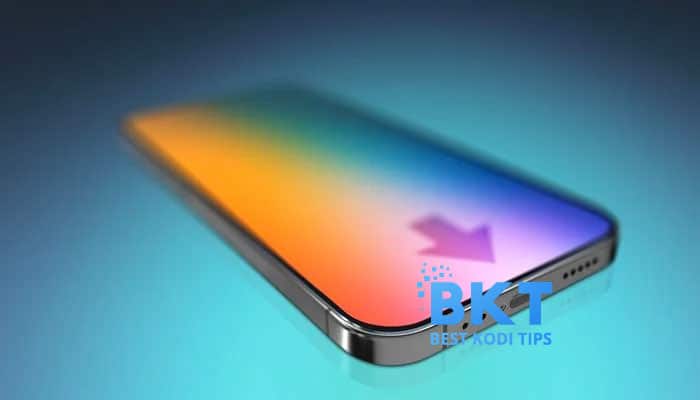 According to Ming-Chi Kuo, an Apple analyst, the transition to USB-C would enable quicker wired transfer speeds on the iPhone 15 Pro models, which are expected to be released in 2019.

Kuo predicts that with compatibility for “at least” USB 3.2 or Thunderbolt 3, transfer rates on the iPhone 15 Pro versions will “increase considerably.” Thanks to the improvement, the new iPhone 15 Pro models will be able to transport video files and other file types at quicker speeds, and Kuo forecasts a considerably improved user experience.

The first USB-C iPhones are expected next year, as Apple transitions its entire product line to USB-C. Apple is making the change in order to comply with European laws that require non-proprietary, widely available charging methods for electronic devices.