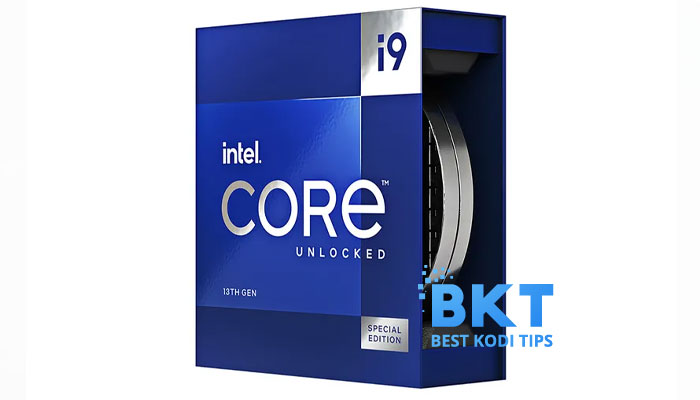 Intel’s newest 13th Gen CPU is out today, with a top turbo frequency of 6GHz at stock settings.

For the first time, Intel is releasing the fastest desktop CPU to date, breaking the 6GHz barrier at stock rates.

The 13900KS is the first CPU to reach 6GHz without overclocking, thanks to Intel’s Thermal Velocity Boost technology, which allows it to break through the 6GHz barrier and increase PC gaming performance.
The 13900K had a basic power of 125 watts, which Intel increased to 150 watts in the 13900KS.

Except for the power and turbo frequencies, the 13900KS is nearly identical to the 13900K.

They have increased the performance core base rates from 3GHz to 3.2GHz, but it still features the same 24 cores (eight performance and 16 efficiency cores), 32 threads, 36MB of Intel Smart Cache, and 20 PCIe lanes as the 13900K.