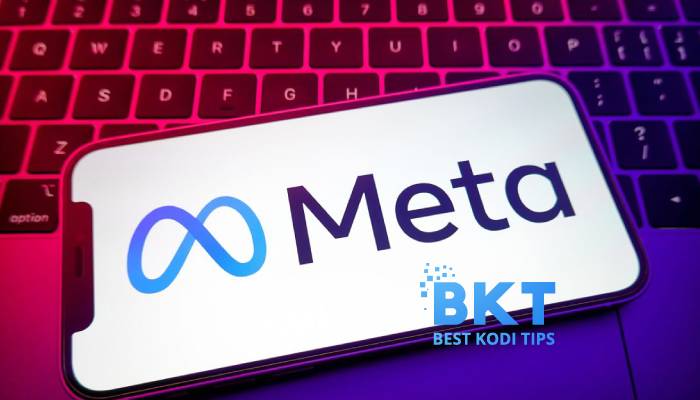 In a statement by the company, it is confirmed that the Israeli company has collected data from more than 0.6 million Facebook and Instagram users. According to the lawsuit, data from these two platforms is collected through fake accounts.

In a counterattack, more than 38,000 accounts had already been blocked. According to the report of The Guardian, Voyager Labs used surveillance software for collecting data by unlawful means from Facebook, Twitter, Linkedin, Instagram, and Telegram.

It is essential to know that plenty of software collects data without the user’s consent, and it is a crime in the law of every country. 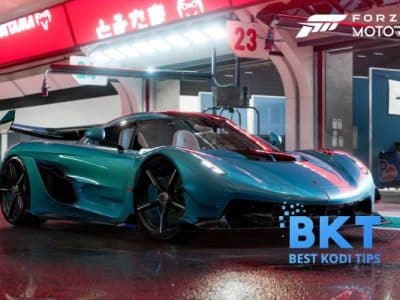