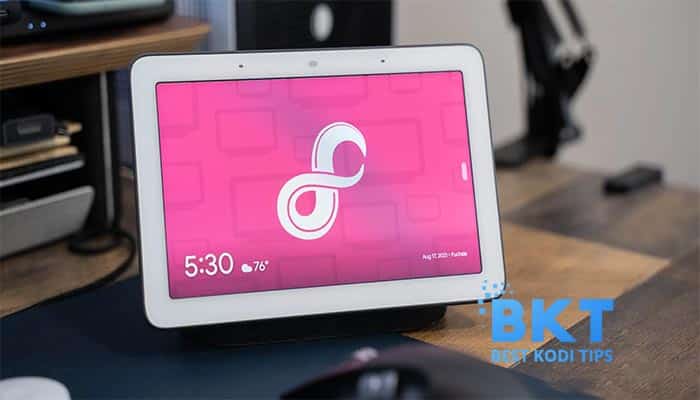 Google’s Fuchsia team has started a new project that will allow Fuchsia devices to be handled with the ADB tool in the same way that Android phones are. Today, Android developers and fans may use ADB to access some of the essential components of their phones and tablets from their PCs. ADB will be used by developers to remotely install the most recent work-in-progress version of their software on a physical device or even an Android emulator.

More crucially, ADB runs consistently well on every major desktop platform — Windows, macOS, and Linux (and, by extension, ChromeOS), which is something that Google’s Fuchsia team is highly interested in.

Overall, it’s fascinating to see Google integrate its many initiatives in clear, though subtle, ways.

While most of us are unlikely to need to connect to a Fuchsia device through ADB in the near future, the functionality is still extremely fascinating.

In some ways, ADB support for Fuchsia reflects Google’s efforts to make Fuchsia-first device development easier for the company’s partners — or really anybody who wants to manufacture a Fuchsia-powered device — using the tools they already have.

Online Shopping on Whatsapp is Now Available in India

Simple rules for a comfortable game in Destiny 2