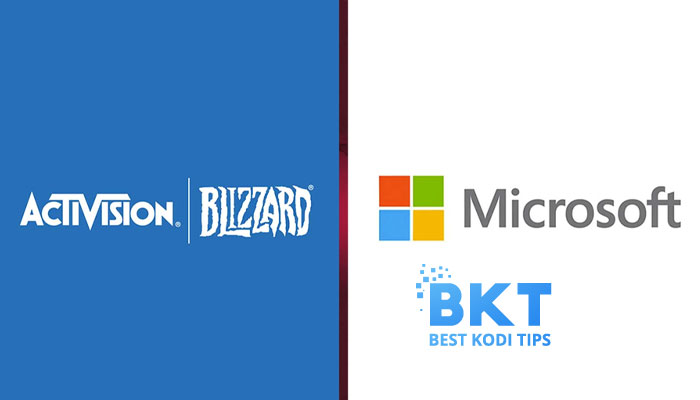 Antitrust regulators in various countries are looking into Microsoft’s $69 billion acquisition of Activision Blizzard. In the United States, for example, the Federal Trade Commission (FTC) began investigating the deal soon after it was revealed.

While a lawsuit is not assured, the commission is allegedly finished with the most important elements of the inquiry, including depositions of Microsoft CEO Satya Nadella and Activision CEO Bobby Kotick. If the FTC eventually decides to sue, it might do so as soon as next month.

According to the journal, the commission will most likely file the lawsuit in its own in-house administrative court because it does not need to go to federal court first to obtain a temporary injunction.

In the United Kingdom, the Competition and Markets Authority (CMA) initiated an extensive inquiry into the transaction in September. Recently, the European Commission indicated that it will conduct a full-scale investigation into Microsoft’s acquisition. Sony has been one of the most vocal opponents of the merger, expressing fears that Microsoft may make lucrative IPs such as Call of Duty an Xbox exclusive.

Microsoft stated in its most recent filing with the CMA that the acquisition will not provide it an unfair advantage: Sony has more exclusive games than the Xbox, and many of them are of “higher quality.”