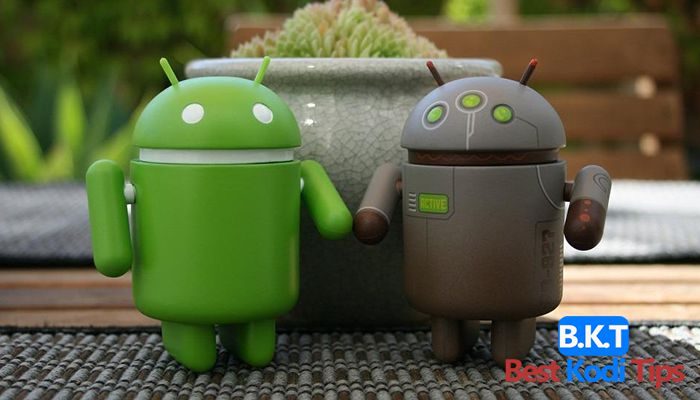 The much-anticipated Android operating system update the Android 10 has been publicly released last September 3. Unfortunately, not everyone is privy to the early update, only Google Pixel phones.

The major update was first introduced as Android Q at Google IO 2019. But there have been some changes, and it has been officially rebranded as Android 10. It seems that they shed off the dessert naming sense and decided to switch to numbers. So aside from the new name, what does the latest Android update has in store?

Though the Android 10 has been officially released, not all phones are included yet. Though manufacturers are still mum about the exact release date, we can speculate that ASUS will get an update soon as it is involved in the Android 10 BETA. Sony is also likely to have an early update because as usual, Sony’s flagship phones are known to get preferential treatment. Now, this got us into thinking whether if the newest BLU phones would get the upgrade too.

If you want to know what phones are updated, refer to the list below.

Android 10 is here, so what makes it different from the previous ones?

The newest Android update will now give you the choice of choosing general alerts, silent alerts, and no notification to declutter your phone from annoying notifications. General alerts function like the normal mode, while the silent on will still notify you, but it will not cause any sound or vibration. If you want complete silence, no interruption whatsoever then no notification is your buddy. This is useful to take back control for the things that you want to ignore and essential stuff that you want to be reminded of. No one wanted to be disturbed by notifications of no importance.

Android 10 included a system-wide dark theme. Google has added a full dark mode for Android 10. Enabling the dark theme can boost battery life as it will only use power on the lighted part. However, most people will probably use it just for aesthetic purposes.

Smart reply is now made available in messaging apps, which utilizes on-device machine learning to produce one-tap replies to messages. For the Android 10, you get more than just recommended responses to your messages. You also get the suggested actions. For example, if your Mom asks you out to dinner, your phone will suggest you reply “Yes” or appropriate emojis. It can also give you directions straight from Google Maps. It is even compatible with messaging apps like Signal. You can also open the suitable apps without having to copy or paste anything based on your current notification.

Google is making great effort to give users a more comprehensive control over the data they share with apps on their phone. With privacy being one of the iOS’ strongest asset, it is good to see that Google is doing its best to keep up. With new security protocols in place, Android users are more protected from third-party apps in the Google Play.

New privacy controls include an app permission manager, personalized ads, location history. Google account activity is now more easily accessible in the settings menu. So, it is easier to keep track of the data that is being collected and stop it if need be.

In the past Android security updates, which are delivered by Google once a month. Unfortunately, it doesn’t always reach every device manufacturer immediately. This is a bit of a hassle especially if the update is crucial. Good thing that it is getting better now, with most devices getting at least bi-monthly updates.

Now, in Android 10 it is getting even better. With this new system, it allows Google to roll out crucial security and privacy fixes straight from the Google Play store. That’s convenience right there! This means that users won’t have to idly wait for their phone manufacturers to release a full Android system update. Now they can ensure that their data is safe and protected. After all, faster and more frequent security updates are becoming more and more critical as our phones are attractive targets for hackers and thieves from around the globe.

Google is committed to improving parental controls on Android thanks to its Family Link feature. This feature will now be built into the Digital Wellbeing settings app on Android 10. Parents can now set up a new phone or device for their child. They can opt to link it to their account and take control over screen time, usage limits, and app installations. Parents can also track their child’s phone activity and set things like bedtime when the phone shuts off automatically.

Google is committed to bringing the best user experience by removing certain apps temporarily. The Focus mode, which tentatively silences specific apps that you find distracting is very convenient especially when you are working on something important. Unfortunately, it is only available in beta as of now. However, users can expect the full rollout later this year.

Another cool feature that Google has developed for Android 10 is the Live Caption. This feature uses the on-device machine learning to embed real-time captions on videos, podcasts. It will also function in audio messages or any other recordings in any app. Like the Focus mode, it is still not available as of now, but we can expect it to be fully accessible later this year. Google’s Pixel devices will be the ones to experience this feature first.

How to Install Chains Of Absolution Addon on Kodi

How to Install Ricochet Addon on Kodi 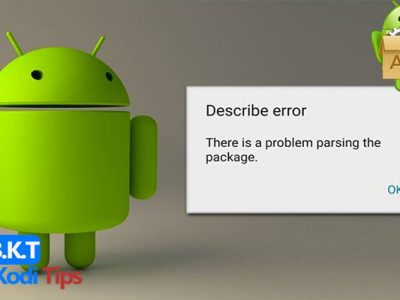 Fix Kodi Parse Error “There Was A Problem Parsing The Package” 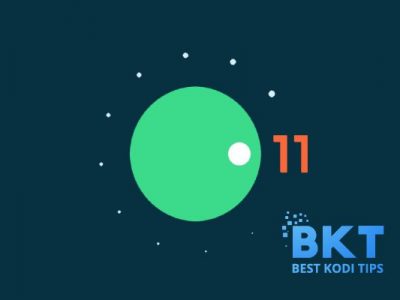 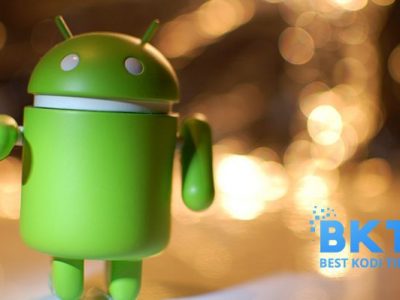 5 Android Apps that Help You Eat Healthily and Lose Weight