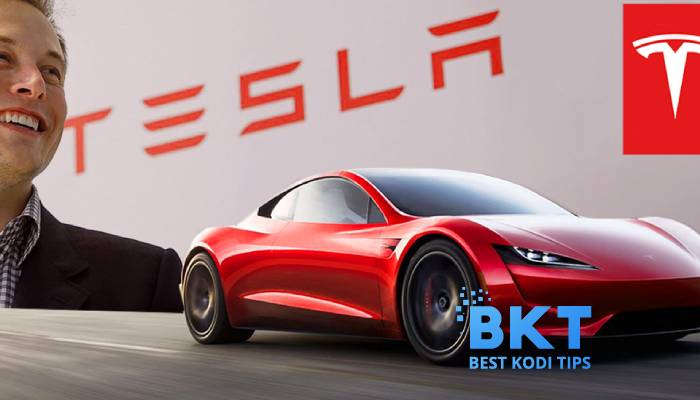 Amid the legal battle with Twitter, Tesla, and SpaceX founder Elon Musk has sold around USD 7 billion company shares.

The news came at the time when Musk went back with a USD44 Billion business deal with Twitter. According to some documents, Elon Musk sold Tesla shares last week from August 5 to 9.

The documents of this deal were shared on the Securities and Exchange Commission portal. The Tesla owner, in his tweet, confirmed the news of this deal.

According to previous records, the last time Tesla shared was sold was in April 2022, when the USD44 billion deal was underway with Twitter.

The electric car maker company owner stated on Twitter at that time, “No further TSLA sales planned after today.”

Is Cryptography a Passing Fashion?