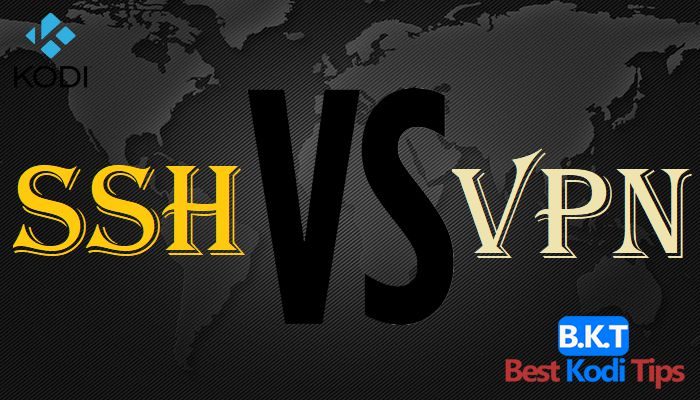 Internet security is not just a buzzword like many people think. It’s essential for individuals and organizations alike to ensure that they are safe while online or they might have to face intrusive cyber-attacks, which could lead to loss of vital information or even money. Apart from securing your connection to the internet with some of the most common ways such as securing your WiFi network, you need to take a few steps more if you want to establish proper security.

It’s not just about installing an antivirus tool and thinking that your job is all done. You need new layers of security such as VPN or SSH. These two internet security technologies are growing in popularity, and many people don’t understand the benefits that they provide. Today we are going to discuss VPN and SSH, compare them, and see what their functions are.

SSH stands for Secure Socket Shell, which is a network communication protocol much like a VPN is; however, there are notable differences between the two, which we will discuss in a bit. Essentially, SSH is a piece of software that allows one to communicate with the core of the operating system remotely via a command line interface.

SSH allows establishing a secure tunnel between two devices through which all data is shared securely as all traffic is fully encrypted. It is also worth noting that apart from Microsoft Windows, SSH is included by default in many operating systems that are currently active.

SSH gives advanced operation capabilities through a command line. IT admins can use it to manage multiple servers while developers rely on SSH to test how their software works on mobile devices. For all these actions, SSH provides secure network tunnels, which cannot be intercepted. In Microsoft Windows, you might need to install an SSH app; however, doing that is not too complicated and will definitely benefit you when it comes to secure and private communication.

The major downside of SSH technology is that it could be tricky to set up and use for casual users who don’t have sufficient knowledge with regard to IT.

A virtual private network, otherwise known as a VPN, is a technology that was developed to establish a secure connection to a remote network over the unsecured internet. Though VPNs were mostly used in a corporate environment, the technology was quickly absorbed by the consumer market.

VPN functionality might seem complicated at first. However, it’s not that hard to get your head around it. When you connect to the Internet via a VPN, you first connect to a remote VPN server, which then connects to the Internet on your behalf. That creates a secure tunnel as all the information going in and out is encrypted, which significantly improve one’s security and privacy while online.

Nowadays, VPNs are becoming a standard practice even among casual users. That’s mostly because VPN tools are easy to use. A few clicks here and there and you’re good to go. With benefits such as an ability to change virtual location, avoid bandwidth throttling, and maintain privacy in the digital age, VPN’s usage will only grow in the future.

As mentioned, VPN technology was initially designed to use as a secure information transfer protocol in a business environment. They are still used for this purpose, but at the same time, VPN services have become available to casual users as there is a multitude of benefits to using it.

As a result of becoming a part of a consumer market VPNs are available for Windows, iOS, Mac, and Android. It’s even possible to set up a VPN on your home router.

For the most part VPNs a revered for their ability to boots users’ online security and privacy. Additionally, VPN services allow users to change their virtual location, which is often used to bypass geo-blocked content on the Internet. Furthermore, the technology is now widely marketed to online gamers as a way to improve one’s overall gaming experience.

The main difference between these two is the TCP/IP stack level they operate on and how it describes their inner workings. SSH connections operate on a higher level when compared to a VPN. On the other hand, VPNs operate on the transport layer, and this is how they make all the traffic go through their tunnel when connected to the internet; this actually creates a new network level connection on your system. Also, VPNs can use some of the SSH features for their inner workings.

The SSH works on the application layer and can only connect two devices directly at the time and encrypt traffic between them. It means that all the traffic that goes to a network is not secured. Simply put, it secures a single tunnel that goes to a computer but not the whole network connection, which might not be as convenient and could present some security issues.

There are different benefits to using either SHH or a VPN, and it all depends on your individual needs. Both of these technologies offer the same level of protection with encryption protocols, but a VPN can secure your whole network, while an SSH can only secure a single tunnel. Again, this is a personal preference; before deciding on whether to use a VPN or SHH, you need to know what you’re after.

It’s true that SSH can be set up to work like a VPN; however, it requires time and advanced IT-related knowledge.  For that very reason are the way to go for any casual user.

The only drawback of VPNs is that they can be quite pricey. Though you can find free VPN services, it’s best to refrain from using them as free VPNs are often related to shady data mining practices. Whether you choose to use SSH or VPN, you’ll make a good one as you will be enhancing your overall virtual security.

How to Install SmoothStreams on Kodi

How to Install Leviathan on Kodi 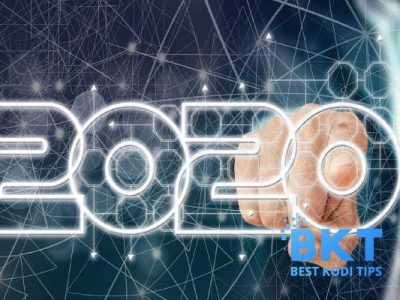 A Look through Innovations, Problems and Solutions in Tech: What Does 2020 have for Us? 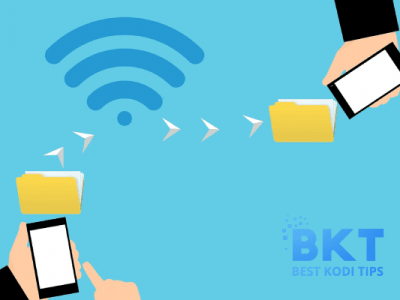 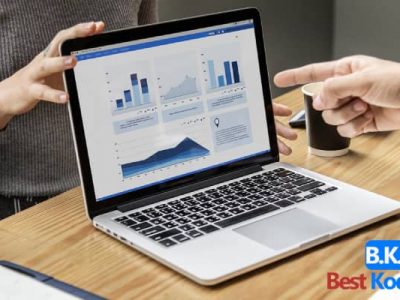 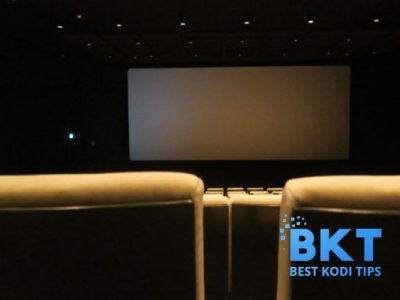