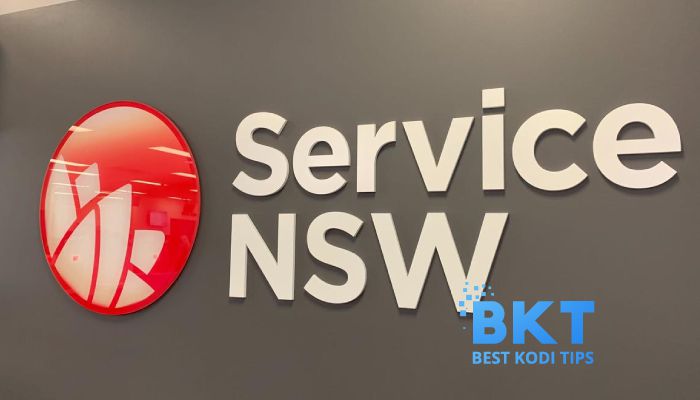 The New South Wales Government Executive agency i.e. Service NSW confirms that data of around 180K customers leaked in the recent Cyberattack in the country. These numbers include both customers and the staff. Most of the affected were customers and 47 employees have issues in their email security.

Based on the investigation which was started in April 2020, said that around 4.0 million documents need to be analyzed properly to know about the severity of the cyber attack. The documents are of different categories. The data include handwritten notes, forms, scanned images, and records of transactions.

According to the Service NSW authorities, “The incident was a criminal attack”.

Further, they added, that this kind of attack occurs on a regular basis, but the nature of this one was different from all the previous attacks. Due to the type of attack, we were unable to stop it.

The authorities concluded. The authorities will look at the affected customers and those who identified as “at-risk” will be notified through a proper channel such as email. In this way, they will get instructions for post-attack precautions and how to get support.

As of news, the focus of Service NSW is to provide the best support to all the 186,000 customers and to the staff members whose information was breached.