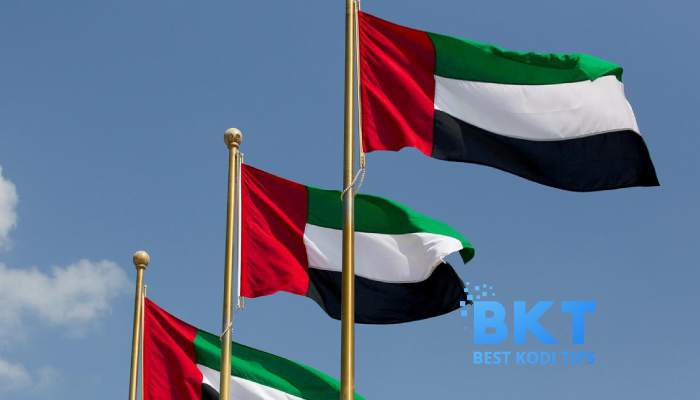 According to the UAE leading newspaper and digital platform, Khaleej times that one in four users in UAE has a VPN installed. It shows the demand for VPN in the UAE. The numbers show that it is the highest number of VPN users in the world.

Although, the Use of a VPN is not illegal in the United Arab Emirates, using it for harmful activities is a serious offense. It may lead to 2 Million DH fine and also imprisonment.

The Khaleej Times talks about the study conducted by Atlas VPN, that over 3.8 million of UAE residents downloaded the VPN in the first six months of 2020. This is around 38% percent of the total population. The study shows that the next number in terms of downloading a VPN is Qatar which is about 28% and then followed by Oman with 23.82%, KSA of 15.54 and Kuwait is of 13.01%.

According to RTA, the UAE’s Telecommunications Regulatory Authority that most of the time Virtual private networks (VPNs) are mostly used by top companies, institutions, and banks for official purposes.

One should use a VPN by following the rules and regulations. If you use it while keeping yourself in limit then you will never face any kind of difficulties.

Around 186,000 Customers Data Was Compromised in the NSW Cyber Attack 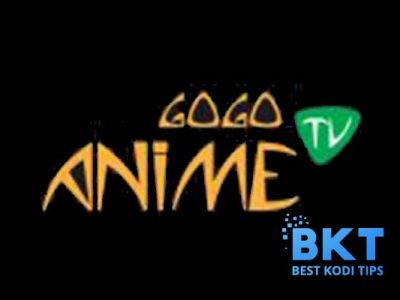 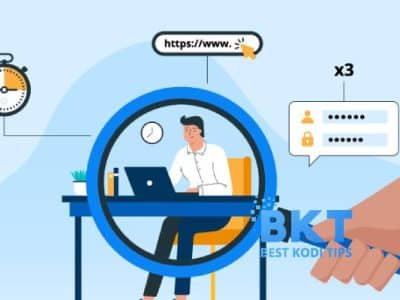