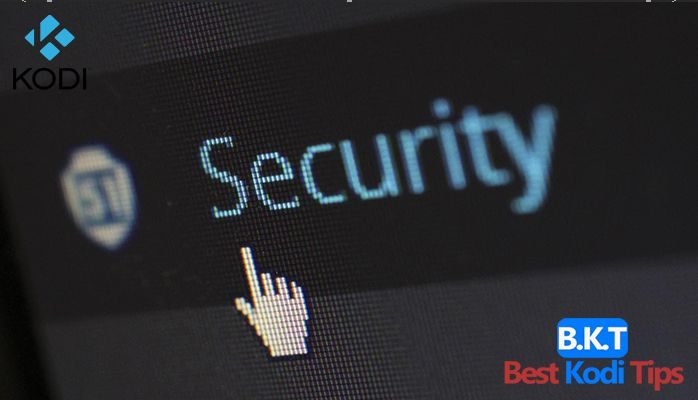 The New Zealand GCSB has warned all the local businesses in the country to be ready for the upcoming cyber attacks from different sources after the same attacks on the NZX i.e. the New Zealand Stock Exchange. The attack on NZX has caused many cyber issues for the country.

The Government Communications Security Bureau i.e. GCSB says that the upcoming attacks are part of the worldwide online cyber-attacks. According to the sources, the local government of New Zealand will share the information of attacks with Interpol and other relevant authorities including the Intelligence agency Five Eyes.

Due to the advancement in Information Technology, cyber-attacks are also increased with an alarming number. Not only individuals but also the organizations and businesses are becoming prey to these attacks and the New Zealand Stock exchange is one of the examples.

The cyber attacks are also famous as DDoS attacks. In this type of attack, the attackers send/transfer the virus to multiple connected computers that replicate itself. In this way through the injected virus, the computers are easily accessible to the attackers and they can handle it based on their choice.

The news was originally published on asiapacificreport.nz and details can be found on the mentioned page.

What are the Benefits of Using Wet Ink Signature for Business?