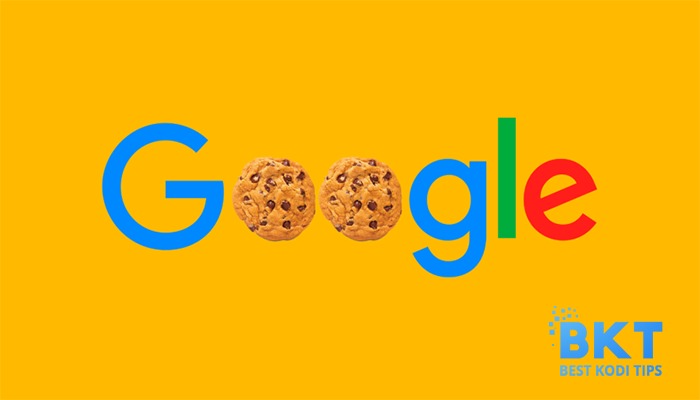 Google began testing the sandbox earlier this year, with the goal of eliminating cookies by 2023

The goal of Google’s Privacy Sandbox effort was to develop technologies to secure people’s privacy. It was reported today that the project has been postponed, with developers aiming for a Q3 2023 debut.

What’s the hold-up? Google developers also estimate that third-party cookies will be phased away in the second half of 2024.

Google claims that the delays are due to “consistent feedback” from developers, marketers, and publishers, as well as further testing.

The most consistent response we’ve gotten is that additional time is needed to review and test the new Privacy Sandbox technologies before Chrome deprecates third-party cookies. Developers may begin testing the Privacy Sandbox API immediately, and trials will begin in early August, with “millions of people globally, and we’ll steadily extend the trial population over the rest of the year and into 2023.”

Since it was believed that cookies would no longer be an option, many advertisers and platforms may have been trying to discover out of the (sand)box alternatives to tracking data.

We appear to have at least another year to prepare.