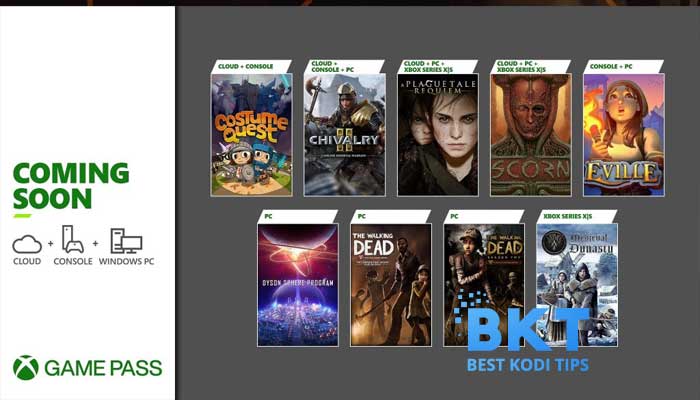 Chivalry 2 is a crazy multiplayer hack-and-slash action game in which you attack other players online with mediaeval weapons. Chivalry 2, which debuted last year to critical acclaim, is now scheduled to join Xbox Game Pass on both console and PC, with a slew of other entertaining titles.

The official Chivalry page announced the news on Twitter, saying, “Yes, you heard correctly, #Chivalry2 is coming to Game Pass on Xbox and PC.” Other titles slated to join Xbox Game Pass are:

While the inclusion of Chivalry to Game Pass is wonderful, other significant additions include A Plague Tale: Requiem (though this was already known) and Scorn, an evocative first-person horror adventure game set in a nightmare cosmos of weird shapes and dismal tapestries.

As is customary, a handful of games will be removed from service on October 15th, including: