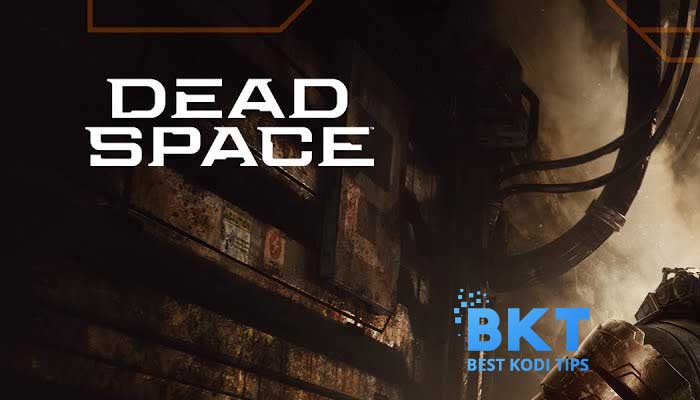 EA Motive has showed us snippets of the forthcoming Dead Space Remake so far, but we have yet to witness substantial gameplay. EA has finally shown the game in action for the first time today.

The news follows a story last week that stated a Dead Space Remake gameplay presentation will take place around mid-October. It turns out that it will arrive a bit sooner than that, with a new gameplay trailer surfacing today.

Following a few leaks, the Dead Space Remake was originally confirmed in July 2021. The original game was released in 2008 and remains a fan favorite to this day. Many consider it to be one of the finest horror games of all time. Capcom’s success with the latest Resident Evil remakes appears to have led EA to finally bring Dead Space back into the fold.

The whole game takes place upon the USG Ishimura, and while the creators intend to retain the original game completely intact, there will be minor adjustments here and there to improve on the original idea. For example, zero gravity areas are being redesigned to improve gameplay. Graphically, the game is already gorgeous, and it won’t be hampered by last-gen technology, as it will only be available on new-gen consoles and PC, bypassing the Xbox One and PS4.

Assuming no delays, Dead Space Remake will be released on January 27th.

BKT Says: Dead Space was a terrific game, but EA’s desire for multiplayer and micro transactions caused the series to fade after Dead Space 3. We may perhaps look forward to additional single-player games in this franchise after this makeover.