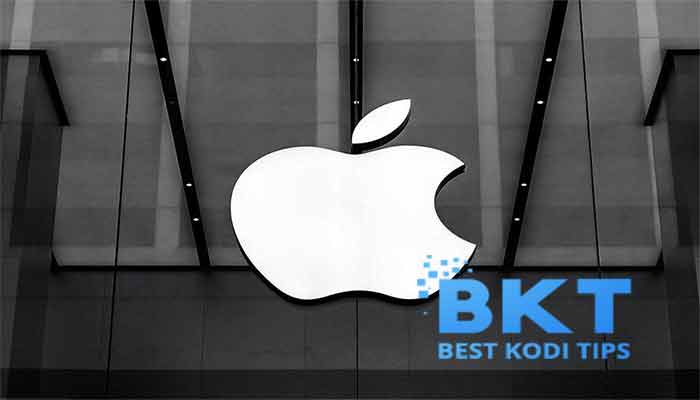 BRASILIA: Apple has been forbidden from selling iPhones without a charger in Brazil and fined more than $2 million for the violation, according to the government, which accused the US tech giant of “discriminatory tactics.”

The Department of Consumer Protection and Defense regulation essentially bans the sale of all iPhone 12 and 13 models.

In accordance with a statement issued, Apple has been under scrutiny in Brazil from December for “supplying an unfinished product,” “discrimination against consumers,” and “shifting responsibility to third parties” by selling iPhone 12s and subsequent models without power outlet chargers.

According to Brazilian authorities, Apple’s decision to omit chargers from iPhone sales is motivated by an “environmental commitment.”

“There is no justification for an operation that, in order to minimize carbon emissions, results in the introduction into the consumer market of a product whose usage is dependent on the acquisition of another (product) that the firm also markets,” the official notification continued.

Google updates ‘Nearby Share,’ the Apple Airdrop rival, as well as five other Android updates